The Young And The Restless Spoilers: Scott Reeves At CBS Studio – Returning To Y&R?! 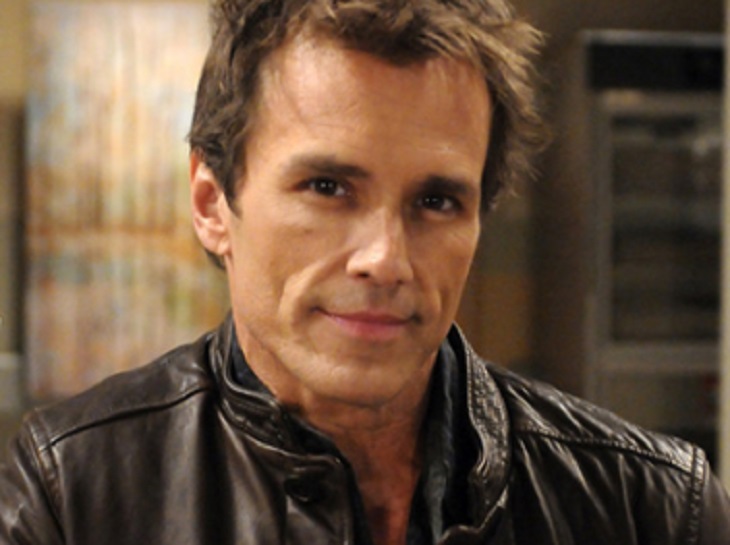 The Young and the Restless spoilers tease that on top of the special 45th anniversary returns, there could be another familiar face returning to Y&R!

Soap opera alum Scott Reeves took to Instagram today and shared a photo of himself in from of the CBS studios.  The former GH actor was pretty coy with the caption and teased “Hmmm.”

Naturally, Y&R fans began speculating that he was returning to The Young and the Restless as his former character Ryan McNeil, who appeared in Genoa City for 10 years back in the 90’s.

Then again, Reeves may have booked a role on The Bold and the Beautiful, or possibly even a CBS primetime drama.  At this point we will just have to wait and see.  As soon as more details are revealed, Soap Opera Spy will pass them along.  Stay tuned!