The Young and the Restless Spoilers: Nick and Victor Bury The Hatchet – Father And Son Work Together 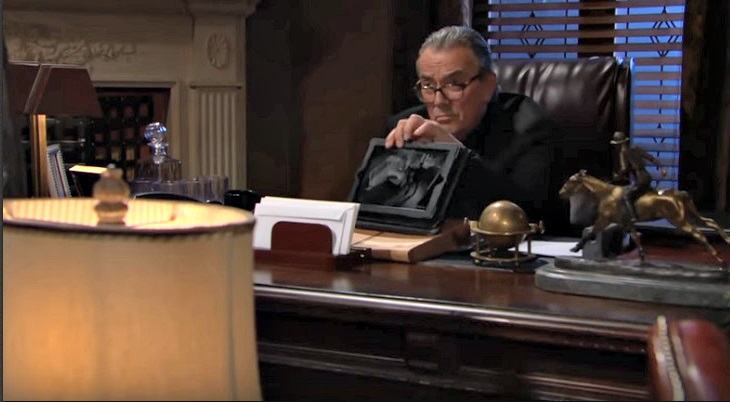 It was a long time coming, but it looks like Nick and Victor will finally manage to bury the hatchet in what will be an unexpected reunion between the two. The Young and the Restless spoilers tease that the father and son duo will be putting their differences aside to team up to help another family member in need.

Nick realized that there is a little piece of his heart that still belongs to his father when he saw Victor fight for his life after JT’s attack. Sure, they might have a troubled history that included Victor trying to destroy Nick’s business and sending his son Noah on Newman Enterprise business to Mumbai. Victor even managed to involve young Faith in his manipulation and lies. But apparently, that has all been said and done.

But then again, Nick thinks Victor still doesn’t know that Adam fathered Christian. And at the same time, Victor thinks Nick doesn’t know the truth. To complicate matters even more, both don’t know that Victoria might have had something to do with JT’s sudden disappearance.

The Young and the Restless spoilers tease that the two end up coming together to help Victoria. After seeing the videos of JT abusing Victoria, both men want to make sure that Victoria doesn’t end up paying for what happened to JT. What’s more, both men are shocked to find out that JT was such a horrible abuser. And while the Genoa City Police Department continue searching for answers, Victor and Nick will work together to make sure that their family is protected.

The Bold And The Beautiful News: Winsor Harmon Accident – Actor Reveals He Was Hit By Car