The Young and the Restless RUMORS: Sharon Hooks Up With Billy Abbott After Nick’s Betrayal? 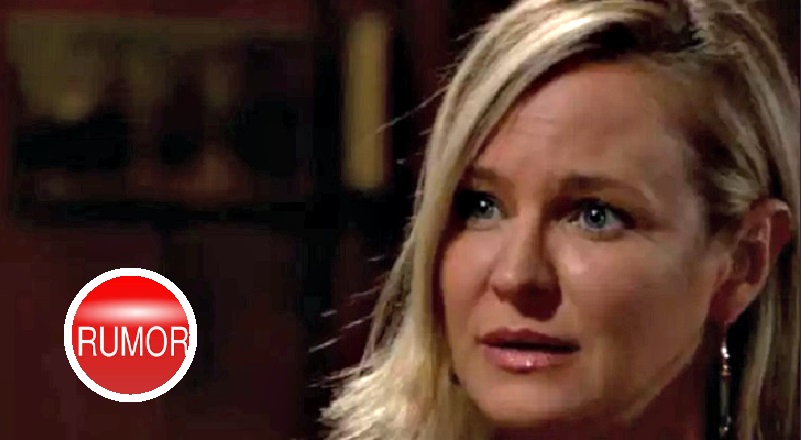 The Young and the Restless rumors indicate that Sharon (Sharon Case) could have a new man in her life, and that guy is Billy Abbott.

Last week, Sharon was at a crossroads in her relationship with Nick. It looked like the former lovers were finally going to get their happy reunion after years of being torn apart. But with the revelation that Nick (Joshua Morrow) was behind the JT scheme, Sharon was left questioning her relationship.

Sharon was worried Nick was headed down a dark path, and needed time to process if she wanted to spend the rest of her life with him. Meanwhile, Nick believed he and Sharon were over, which resulted in him having a fling with ex-wife Phyllis (Gina Tognoni), who had just broken up with her boyfriend Billy (Jason Thompson).

When it’s revealed that Phyllis and Nick’s affair is revealed, it’s going to lead to heartbreak for Sharon. However, fans shouldn’t expect her to be single for too long. With Nick out of the picture, Sharon could be getting a new potential suitor in Billy.

Often on soaps they have couples swap partners after a break up, so it wouldn’t be surprising to see Sharon and Billy start a romance. At one point, it appeared the show was tinkering with Billy possibly getting romantically involved with Phyllis’ daughter, Summer (Hunter King). But it looks like those plans have been scrapped since Summer is set on reuniting with Kyle.

With Billy and Sharon being single, the two could find love with each other, while also making their exes jealous. However, this wouldn’t be the first time that Billy and Sharon were together. They did have a brief fling a few years ago, with Billy being one of the potential fathers of Sharon’s daughter Faith (Alyvia Alyn Lind). A DNA test would later prove Nick was the father.

If Billy and Sharon do end up together, their relationship is going to cause a stir. Not only will Phyllis and Nick be jealous, but how will the Abbott family along with Victoria (Amelia Heinle) will have plenty to say about the new relationship.