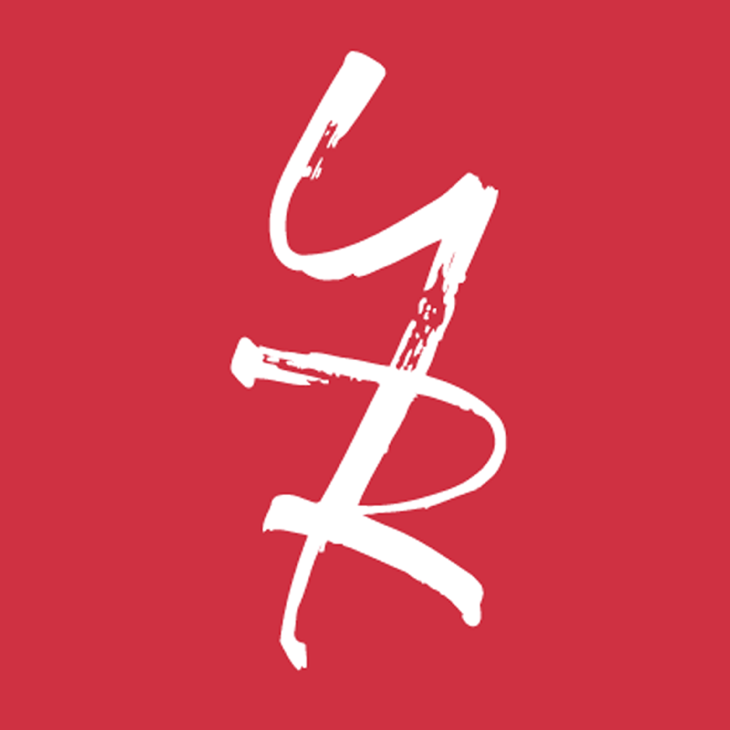 CBS producers have plenty of reasons to celebrate, as the network is beating out it’s closest competition with more than 1.1 million viewers. CBS is America’s most-watched network with a ratings triefecta across prime, daytime and late night television. They are also consistently winning a key demographic: women in the 25-54 age group.

Compared to the other daytime soaps, The Young and the Restless remains at first place while The Bold and the Beautiful is the second-most watched soap on television. Meanwhile, ABC’s General Hospital is still trailing at third place in soap ratings while NBC’s Days of Our Lives is at fourth place.

It’s without a doubt that fans can’t wait to find out what will happen next. The Young and the Restless airs weekdays on the CBS network. Check your local listings for times.

In the meantime, let us know your thoughts in our comments section below. And as always, don’t forget to check back with Soap Opera Spy for all the latest news, updates and spoilers on The Young and the Restless and all of your favorite daytime television shows right here!

B&B Don Diamont Gets Rave Reviews For His New Book, My Seven Sons And How We Raised Each Other