The Young And The Restless News: Stacy Haiduk Has Something To Celebrate! 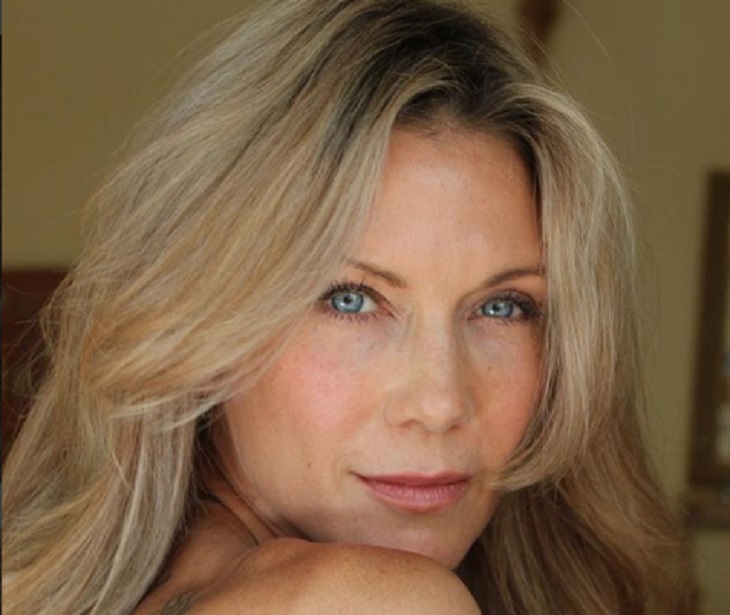 The Young and the Restless alum Stacy Haiduk shared a romantic milestone on Monday, November 11. The soap vet posted a picture on Instagram saying Happy Anniversary to her husband, Bradford Tatum. It was very sweet, and she showed her fans that even after over two decades of marriage, she is still madly in love with her man.

Stacy and Bradford, who is an American actor and writer, met on the set of seaQuest DSV. They immediately felt a connection and now have been married for 23 years. They have a daughter, Sophia Tatum.

Happy Anniversary my sweet! 23 years!! Wow! I am so blessed and grateful for our journey! I love you ❤️L&L xoxo💕⚓️😘

Haiduk posted a picture on Instagram with the caption: “Happy Anniversary my sweet! 23 years!! Wow! I am so blessed and grateful for our journey! I love you ❤️L&L xoxo”

Who is Stacy on The Young and the Restless?

Patty has not been seen on Y&R since she called Nick (Joshua Morrow) to reveal that Christian Newman is not his child, but Adam’s (formerly Justin Hartley/Michael Muhney). In addition to her Young and the Restless roles, she played Hannah Nichols on All My Children and Susan Banks/Kristen DiMera/Jane Smith on Days of Our Lives.

We’d like to say Happy Anniversary to Stacy Haiduk and Bradford Tatum. Don’t forget to come back for more spoilers, news, and casting updates!

The Young and the Restless Spoilers: Kyle Targets Phyllis – Can He Take Her Down?

General Hospital Spoilers: What If Jason Quartermaine Never Had A Brain Injury – No JaSam?