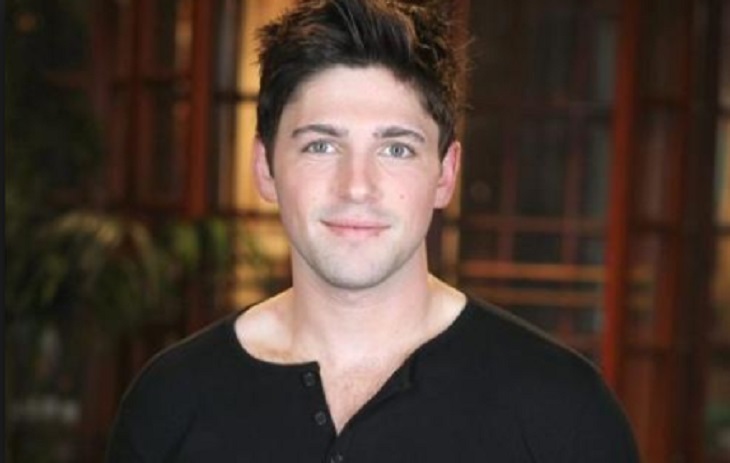 The Young and the Restless spoilers tease that Noah Newman is leaving Genoa City, and Y&R fans have seen the last of Robert Adamson for the foreseeable future.

Robert Adamson joined The Young and the Restless cast in 2011, and was a key player in Genoa City until a few years ago when he was bumped to recurring status and has basically just been used to prop up other characters’ storylines.

Honestly, we can’t say that we blame Noah Newman for skipping town, he has to be one of the most unlucky in love residents of Genoa City.   And with his most recent relationship with Tessa crashing and burning, plus his never ending family drama, the poor guy could certainly use a change of scenery.

So far there’s no news about when or if Adamson will return to the soap opera some day.  Soap Opera Spy will keep you updates as more details about his soap status become available.