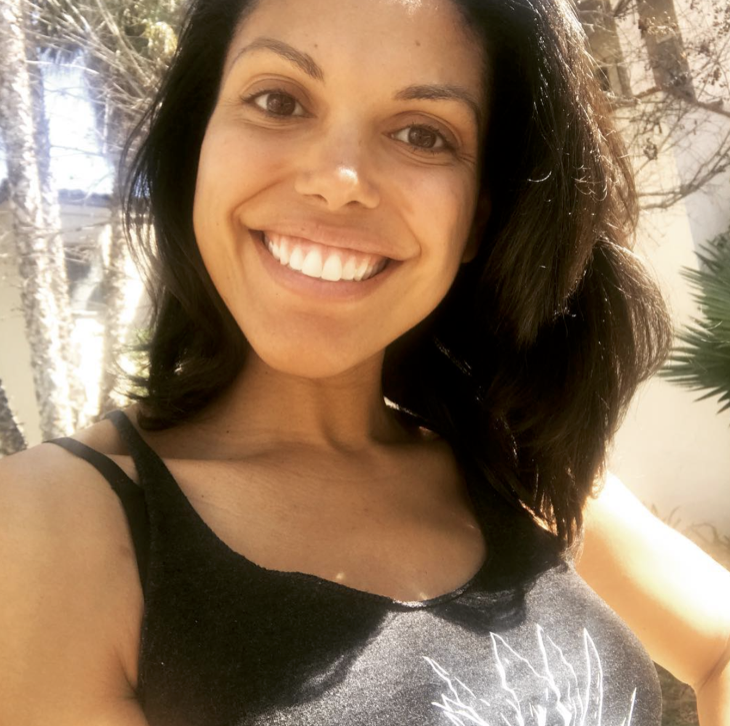 It looks like plenty of The Bold and the Beautiful alums are very keeping very busy in the entertainment world these days. And it looks like Karla Mosley falls into that category, too. The beautiful actress just announced that she has an exciting new project that she’s working on.

According to reports, The Bold and the Beautiful fans will soon be able to catch Karla in the play, The Giant Void in My Soul. The play is run by The Ammunition Theatre Company in Los Angeles and will run from May 11 to June 3 at The Pico Playhouse.

Wondering where I’ve been? Started rehearsals for our new play! I have officially entered…THE VOID. @ammotheatre #GiantVoidInMySoul #LaThtr *The Show is not as creepy as I now realize this picture may look*

The Giant Void in My Soul is about the “meaningless quest” written by Bernardo Cubria. Here’s what the tagline says: “When Fool 1 discovers the Giant Void in their soul, they and their loyal best friend Fool 2 set out on a Quixotic quest to fill it. Will food and alcohol do it? What about jobs, marriage, procreation, or even self-reflection? Can anything fill this damn void?!”

Karla also shared a photo of her preparing for the play behind the scenes. Now, as far as when Karla plans to go back to daytime television, she hasn’t made any comments. It’s without a doubt that her fans can’t wait to see Maya in action once again. Either way, it looks like she’s been keeping very busy lately, and that’s a good thing. Her fans wish Karla nothing but the best, both on and off screen.

The better to smell you with, my dear. Sunday morning script work! Have a blessed day! ❤️ #thegiantvoidinmysoul @ammotheatre #LAThtr