The Bold and the Beautiful Spoilers: Rick Forrester Returning To B&B? 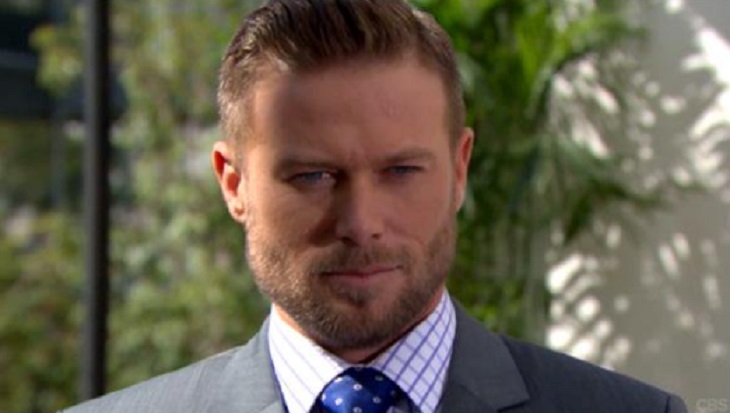 The son of Brooke (Katherine Kelly Lang) and Eric (John McCook) has been a prominent part of the show. Whether he was trying to assert his dominance as CEO of Forrester Creations or looking for love after having his heart broken, Rick’s storylines were an integral part of B&B history.

His biggest story came when he fell in love with Maya (Karla Mosley), who was transgender. After discovering her secret, Rick pledged his love and devotion to Maya, leading the couple to marry and settle down.

Following the birth of their daughter, the couple was backburnered in favor of other characters in the show.

Earlier this year when it was announced that Jacob Young had been placed on recurring status, many assumed that this would be the end for Rick and Maya.

But there may be hope for Raya fans because Young revealed that he was talking to B&B producers about returning to the show.

When and if Rick returns to Los Angeles, he’s going to be stepping into family drama. His mother and Taylor (Hunter Tylo) have renewed their longstanding rivalry. His younger sister Hope (Annika Noelle) is pregnant with Liam’s (Scott Clifton) child, and may be in danger because of Taylor.

Also, his father’s marriage to Quinn (Rena Sofer) is on the rocks due to Pam (Alley Mills) and Donna’s (Jennifer Gareis) scheme.

It’s possible Rick’s return could be a supporting role in one of these stories. However, since Maya is still on the show, it’d be fitting if the writers came up with a story for the couple.

With Rick being away tending to other business, Maya has had to hold down the fort at home and at the office. The show could play into marital problems due to the long-distance.

Time will tell when or if Rick ever returns, but many B&B fans would agree that his presence is missed on the show.

Days of Our Lives Spoilers: Will And Adrienne Attack Leo!

General Hospital Spoilers: Will Laura Have “Kevin” Committed At Ferncliff?