The Bold and the Beautiful RUMOR: Hope’s Stalker Revealed? 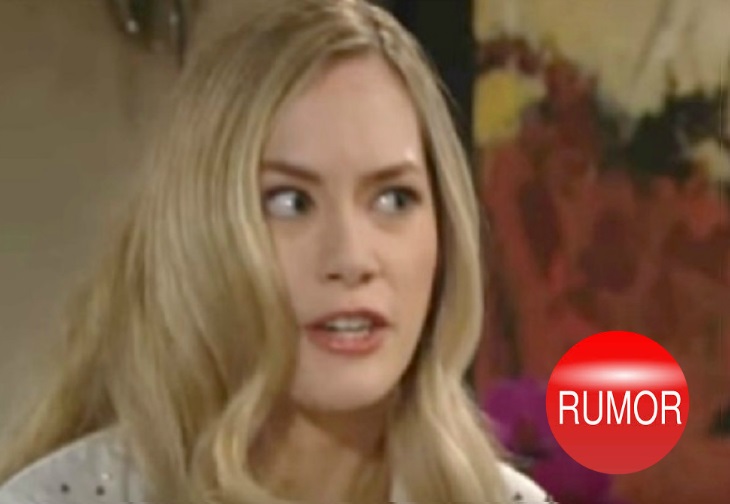 The Bold and the Beautiful rumors indicate that we may now know who is the man that has been virtually harassing Hope during her pregnancy. According to reports, there’s a strong possibility that the new, mystery character might be played by actor and model Cheyne Hannegan.

While this is yet to be confirmed, many eagle-eyed The Bold and the Beautiful fan have suspected that Cheyne might be the man who has been making Hope’s (Annika Noelle) life hell for several different reasons. But the most obvious one is from a recent Instagram post that he shared. He posted a picture from The Bold and the Beautiful studios, leading many to believe that he has now joined the cast.

In addition, there’s also speculation that this mystery character might put Hope and her baby at risk. And while producers for The Bold and the Beautiful are yet to make any comments about these rumors, fans know they will find out the truth soon enough. In the meantime, actor Danny Woodburn is back as IT guy Ken to help investigate Hope’s stalker. The last time fans saw Ken in action was back in 2017.

Now, as far as where Cheyne Hannegan fits in all of this remains to be seen. There’s also speculation that Cheyne’s character might be a blast from Hope’s past, as she was never very honest about her past in Italy. Either way, fans will just have to tune in to find out what will happen next!

Days of Our Lives Spoilers: Eve Makes A Shocking Move To Help Brady, And It Backfires!

General Hospital: Scarlett Fernandez Hits The Beach Despite Her Injury