The Bold and the Beautiful Comings and Goings: Familiar Faces, Hot Newcomer and Doctor Back In Town 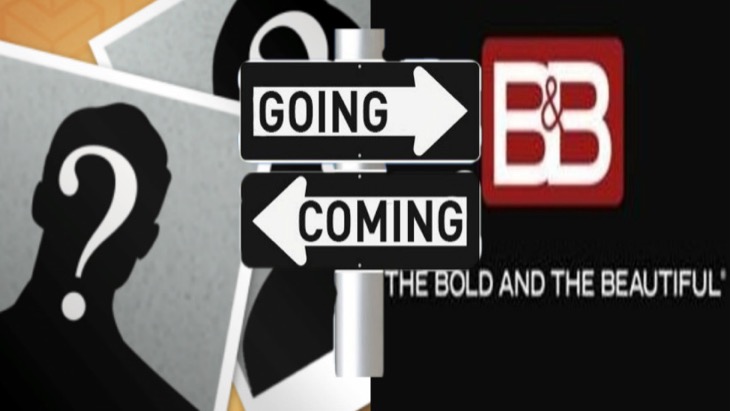 The Bold and the Beautiful spoilers indicate that fans will soon be seeing a new face in Los Angeles: Maya’s cousin: Alexander. The role will be played by newcomer Adain Bradley, who is set to make his debut on Tuesday, June 12.

Alexander, who will be better known as Xander, will soon be relocating from his native England to Los Angeles. He was raised by Julius’ brother and his British wife and kind of had a similar upbringing as Adain, even though he was born in Kansas and raised in the UK before coming back to Los Angeles to star in the CW series Riverdale.

Meanwhile, fans can also expect to see plenty of drama leading up to Hope and Liam’s wedding day. There will be plenty of familiar faces back in town for the big day, including Jennifer Gareis (Donna) and Lawrence Saint-Victor (Carter).

Also, Robin Givens will be coming back as Steffy’s pediatrician, Dr. Phillips. You can expect to see Dr. Phillips by Steffy’s (Jacqueline MacInnes Wood) side throughout the week and especially right before she goes into premature labor. There is speculation that Dr. Phillips will either help deliver a beautiful and healthy baby girl or will be forced to give Steffy the kind of news that no mother wants to hear. With a wedding and a special delivery all in just one week, there will be so much action that you won’t want to miss. Of course, fans will have to tune in to find out what will happen next!

Days of Our Lives Spoilers: Ben Is Back In Salem With Plenty Of Drama!