Classic SoapsDays of Our Lives 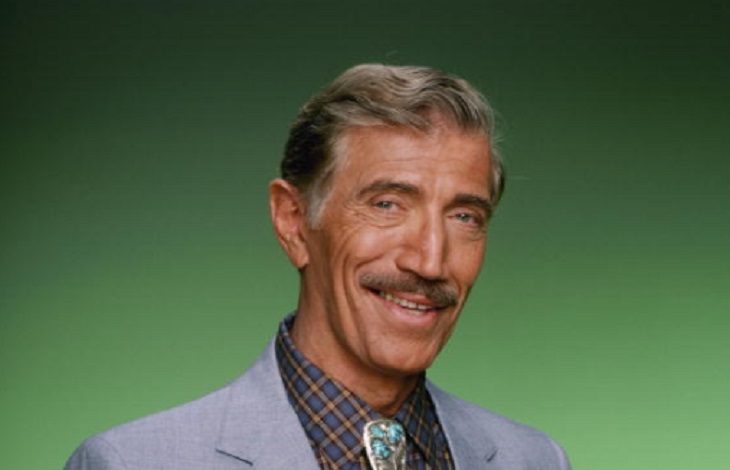 Soap opera legend Joseph Campanella has sadly passed away at 93 years old.  The iconic actor has been appearing in television shows and movies for a series of decades, kicking off his acting career in the early 1960’s.

Among Joseph Campanella’s lengthy list of acting credits are several daytime soap operas.  Campanella appeared on Days of Our Lives, One Day At A Time, Dynasty, The Bold and the Beautiful, and Guiding Light.

According to THR, “Campanella also did extensive voice work. He was the narrator for National Geographic Specialsand The Undersea World of Jacques Cousteau documentary series in the 1970s and heard on commercials for products ranging from Maybelline to BMW.”

Campanella’s daughter-in-law confirmed the news of his passing today to The Hollywood Reporter.  To say that TV has lost a legend is an understatement.  Joseph will be sadly missed, and his legacy will continue to live on in his hundreds of appearances.

Do you remember Joseph Campanella?  Share your thoughts in the comments below!