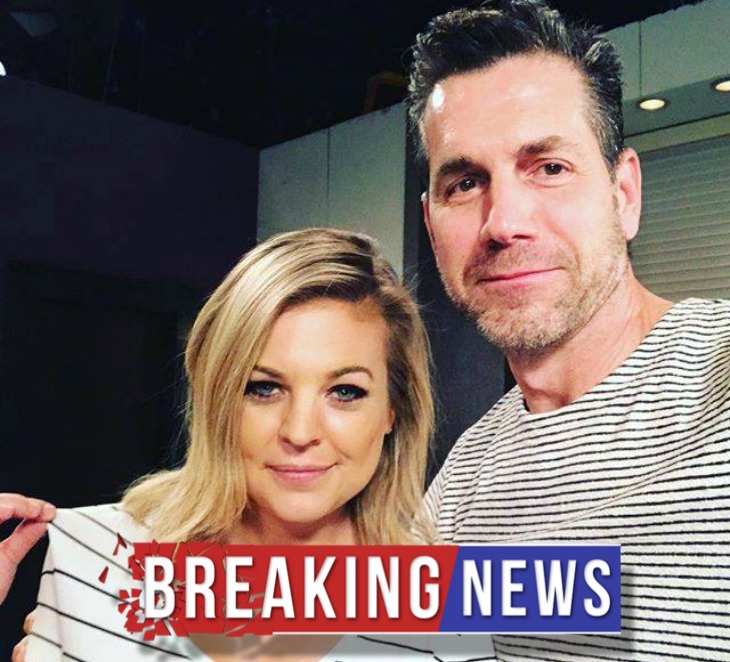 UPDATE: Great news! Kirsten Storms is reportedly not leaving General Hospital after all. A source close to the soap has confirmed to SOS that the actress is staying put, and the reports released earlier this morning from another outlet regarding her status were not true.

General Hospital spoilers indicate that fan favorite Kirsten Storms is leaving the soap. Her publicist confirmed to media outlets that the blonde beauty is leaving the show for personal reasons. Kirsten is best known for her character Maxie in Port Charles.

Of course, this isn’t the first time that Kirsten has left the show. Kirsten took a break back in 2014 right after she gave birth to her daughter, Harper. The actress has also been very open about her struggles with depression and her personal issues. She also left in 2011 because she was suffering from endometriosis. This time around though Kirsten hasn’t revealed exactly why she’s decided to leave the show.

So far Kirsten herself has not made any comments about her departure, although her publicist said that her status with the show will not change. While actresses such as Jen Lilley and Molly Burnett have temporarily filled in for Kirsten in the past, there has been no indication made as to who will be playing Maxie next. Either way, many General Hospital fans are already buzzing online with speculation as to who will fill in for Maxie and if Kirsten will be back soon.

It’s without a doubt that Kirsten’s fans will definitely miss seeing her on the small screen. But then again, many viewers know that anything can still happen, especially when it comes to the world of daytime soaps. The door is and will always be open for Kirsten’s return. Of course, fans will have to tune in to find out. Fingers crossed!

General Hospital airs weekdays on the ABC network. Check your local listings for times. Drop us a line with your thoughts in our comments section below. Also, don’t forget to check back with Soap Opera Spy for all the latest news, updates and spoilers on General Hospital and all of your favorite daytime television shows right here!