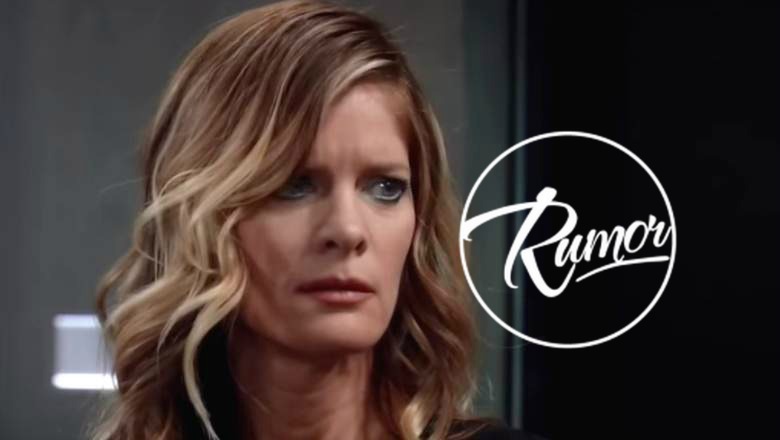 General Hospital (GH) rumors question why are we believing anything Madeline (Donna Mills) says? How do we know that Nina’s (Michelle Stafford) baby was actually a girl? Madeline tells you what you want to hear not necessarily the truth.

Everyone Assumes Kiki is Nina’s Daughter

From the moment Nina was mentioned, Kiki (Hayley Erin) has been assumed to be her daughter? Why? Yes, Silas (Michael Easton) is her father. Ava was Silas’ mistress and pregnant too. Well, if we believe Ava that is. So if Kiki is Nina’s instead of Ava’s, what happened to Ava’s baby? Did Ava miscarry? Did Ava give her kid away to raise Nina’s? General Hospital fans you know this would just be too easy.

What would be the point in this? Chloe Lanier is gone, she may return later. Chloe may not return. Granted Nina and Nelle (Chloe Lanier) have the animosity down. But who hasn’t Nelle alienated? If not getting along with a character makes them her mother, she could belong to anyone. Nelle purposedly made enemies of everyone. If Nelle is Frank’s biological child, she cannot be Nina’s. GH Nina was happily married to Silas. Silas was cheating not Nina.

Ok…. um, I’ve got to stop doing this… #GH pic.twitter.com/9EzQL9cQHU

Maxie Has Been Suggested

GH is famous for re-writing history but Maxie (Kirsten Storms)? Why in the world would they change her parentage? Maxie is the child of a GH Supercouple. Maxie is 31 years old, Nina’s child would be 24 or 25. Nina was in a coma 20 years and has been in Port Charles four. There is no possible was that this would work.

Lulu Is Another Impossible Suggestion

Lulu (Emme Rylan) is the child of the biggest GH super couple of all time. Luke (Tony Geary) and Laura (Genie Francis) child would not belong to someone else. Lulu is also 30 years old. This would be another medical impossibility. People don’t age backward. Casey was from Lumina folks, not Ork.

It all lies in the math on this one. We have no idea how old Margaux is. However, we know that Margaux graduated High school. Margaux was married for a year. Margaux enrolled in NYU which usually takes four years. Margaux then when to law school, 2.5 to 3 years minimum. Margaux was Assistant D.A for two years in California before moving to Port Charles. This would still make Margaux two or three years older than Nina’s child. Another no possible way suggestion.

All we know about Amy is she has a brother named Chet. She’s and nurse and she wrote Ask Man Landers. She tried out for cheerleading and was supposedly bullied by Maxie. Honestly, Amy is one of the most likely candidates for Nina’s child. So far we cannot rule Amy out.

Francesca Is Another Possibility

We know who cannot be Nina’s. We know who is thought to be Nina’s. We have likely possibilities. However, we don’t know that any of these are Nina’s kid, she could be someone not on screen yet. GH adds new people all that time. And Madeline could be lying yet again. The big picture says we still don’t know IF Nina actually has a child. Keep reading for more updates.

The Young And The Restless Spoilers: How Far Will Kyle Go To Take Over Jabot?