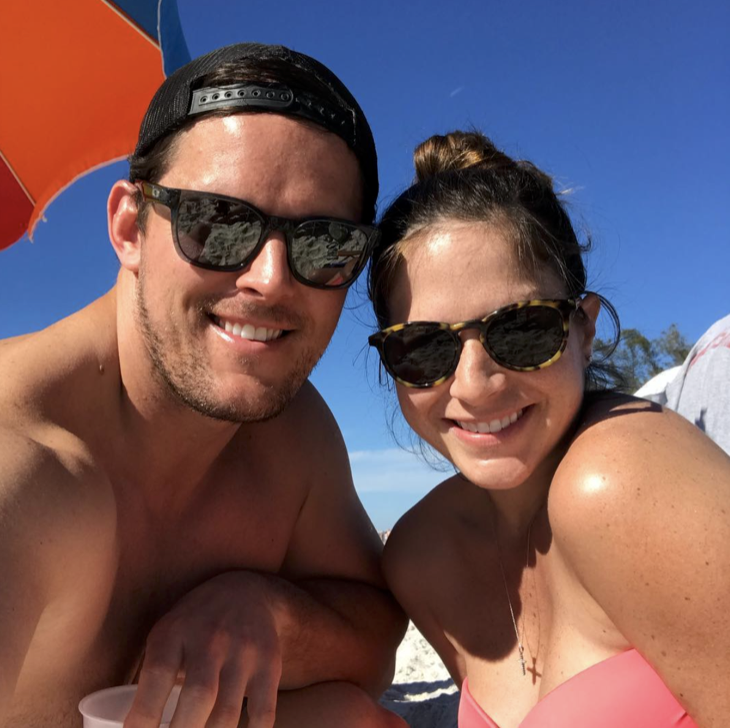 It looks like Drew Cheetwood has some very exciting news to share with his fans! According to reports, the General Hospital star and his wife are expecting their third child. Talk about a full house!

Drew and his wife Jenna Vitale already have two daughters: Grace and Josephine. And apparently, the little girls are excited about becoming big sisters. Drew also shared a photo of his wife and her growing baby bump on Instagram and caption it with, “’Once more unto the breach, dear friends, once more’ ~Shakespeare.”

“Once more unto the breach, dear friends, once more” ~Shakespeare

It didn’t take his fans very long to respond to his good news. Quite a few of his Instagram followers shared comments such as, “Awwwwww, I’m soooo happy for you both!! Praying for everything to go well with momma and baby !!!! Super excited for you guys!!!” along with, “Congrats so happy for your family yay so exciting.”

Fans know Drew best from his role as Milo Giambetti. He was on General Hospital from 2003 until he left the show in 2017. Drew also starred as a male stripper on an episode of Two and a Half Men and starred in several short films such as Someone Else, Feeling Fat and Deliriously Jen.

Right now it doesn’t look like Drew has any plans to return to Port Charles anytime soon. What’s more, he doesn’t have any projects in the pipeline either. It looks like his only role these days is the one he has home as a father. And with two little girls and another baby on the way, it’s safe to say that he definitely has his hand full!