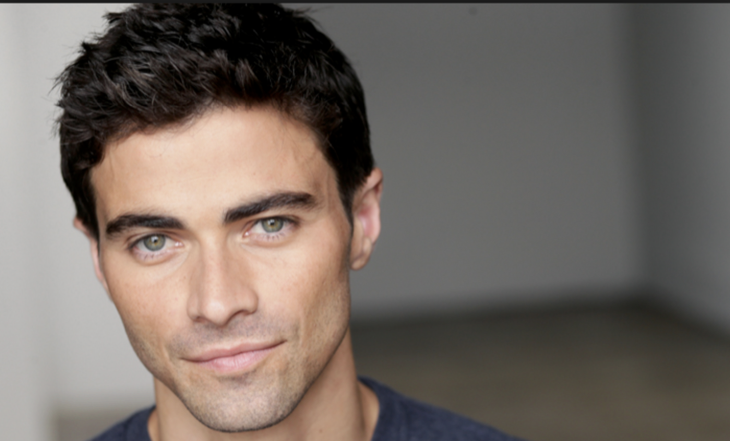 General Hospital fans will be pleased to know that they will be seeing much more of one of their favorite faces next week. New reports say that actor Matt Cohen, who plays Dr. Griffin Munroe on the hit ABC soap, has just landed a temporary, yet exciting new gig.

According to new reports, Matt will be pulling in double duty as he is set to co-host for the popular television magazine Extra next week. As a matter of fact, the handsome actor even posted a video on his Twitter account confirming the news.

He will be filling in for former The Bold and the Beautiful actor Mario Lopez. Mario recently had surgery after tearing his Achilles tendon while sparring on the Fourth of July. He even shared a photo from his hospital bed on Instagram with the caption, “I came through.”

Good news! @mattcohen4real will be back to co-host #ExtraTV again Tuesday! Tweet us your burning questions for him & we’ll try to answer on the @extratv Instagram story tomorrow!
#GeneralHospital #Supernatural pic.twitter.com/PBwMqftIy4

This isn’t the first time that Matt Cohen has co-hosted the show. He previously filled in back in April and also in 2016. In addition to his work on General Hospital, Matt has also had roles on the massive hit Supernatural, Criminal Minds, Kings of Con, How to Get Away with Murder, and so much more.

So far Extra producers haven’t made any comments as to how long Mario will be gone or when he is expected back.

Either way, it’s without a doubt that daytime television fans will be excited to see Matt take his place, even if it’s just for a few short days. In the meantime, General Hospital airs weekdays on the ABC network. Check your local listings for times. Let us know what you think in our comments section below.

Aww yeah, the rumors are true! @GeneralHospital star @mattcohen4real is out here subbing in on #ExtraTV! Set those DVRs! 🙌 pic.twitter.com/j4xEZx1bIa