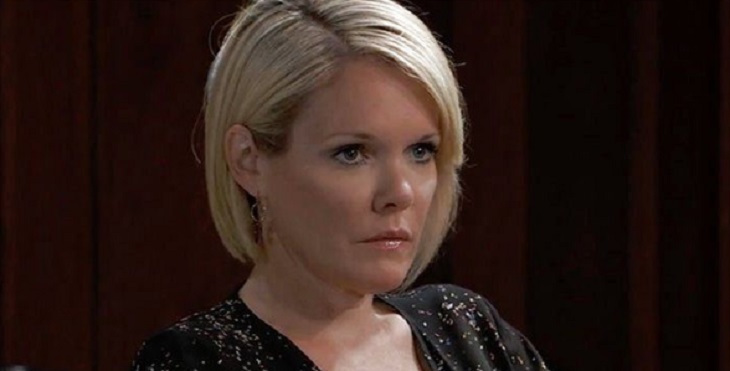 Little did Ava Jerome [Maura West] know that she slept with the man that killed her daughter Kiki Jerome [Hayley Erin] and on the same night, too.

When Griffin relayed the news of her death, Ava couldn’t believe what she was hearing. After all, the last conversation she had with Kiki was not a good one. Sure, things were complicated between them but she didn’t want to end things like this.

Ava’s pain seems to be coming in waves but if there’s one thing that she’s determined to do, it’s find the killer and of course, get her revenge. Ryan might be a dangerous man, but if there’s one person who can bring him down on his knees, it’s Ava. She’s capable of doing just about anything. She’s now fueled by her new heartbreak and her ongoing rage over Griffin’s betrayal. But at the same time, she’s looking for guidance.

She’s never been this lost or broken in her life before. What Ava’s next step will be, no one knows, although it’s without a doubt that she does have a plan in mind. Despite all of her misdeeds, she wants to find her daughter’s killer and finally take matters into her own hands. Of course, fans will have to tune in to find out what will happen soon!

Hospital airs weekdays on the ABC network. Check your local listings for times. In the meantime, drop us a line with your thoughts in our comments section below.

Bold And The Beautiful Spoilers: Hope Gives Liam An Ultimatum