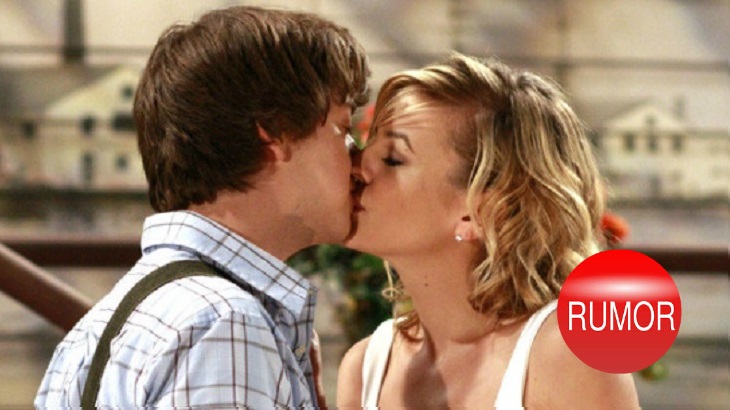 General Hospital spoilers and comings and goings tease that Bradford Anderson is returning to the ABC soap opera as fan favorite Spinelli this week.

Word on the internet is that Spinelli may be the one that exposes Peter August.  Interestingly, Peter has been getting rather close to Nathan West’s [Ryan Paevey] widow Maxie Jones.  When Maxie learns that he has been keeping a huge secret from her, she will lose her new confidante, and the one person that seems to be helping her cope with the loss of Nathan.

After Peter’s secret comes out on General Hospital, Maxie is going to need a new shoulder to lean on.  Enter her former lover and baby-daddy Spinelli.

Spinelli revealed previously that he does still have feelings for Maxie Jones, after all the couple does have a complicated and lengthy history together.  Who better to comfort her and help her get through this pregnancy?  And, it’s worth noting that they already have one child together, maybe Maxie could raise her two little ones with Spinelli?

Spinelli and Maxie reuniting wouldn’t by any means make up for the loss of Nathan.  But, it would certainly make the death of Nathan a little more bearable for fans.

What do you think GH fans?  Is there any truth to the rumors about a possible Maxie and Spinelli reunion?  Share your thoughts in the comments below!

The Young And The Restless Spoilers: Will Victor Newman Fire His Own Daughter?

The Bold And The Beautiful News: Don Diamont Moves On To Italy Dancing With The Stars Round 2