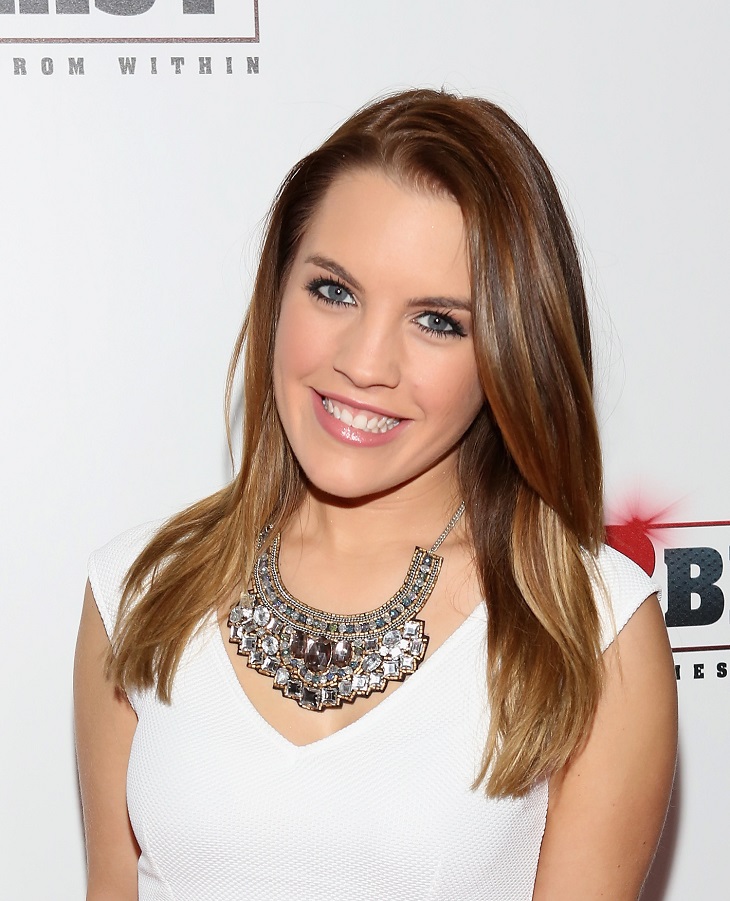 General Hospital star and One Life To Live alum Kristen Alderson popped up in one of the last places GH fans would expect to see her, on the set of a hit NBC TV show!

Kristen Alderson took to Instagram and shared a photo of herself and OLTL co-star Britt Underwood on the set of the primetime reality TV competition American Ninja Warrior.  Alderson wrote in the caption, “Thanks for having us.”

If you aren’t familiar with American Ninja Warrior, the series is a hit on NBC, and features nearly impossible physical obstacle courses that people from around the world travel to compete in for a prize.  Over the years ANW has become a household name, and even inspired its own style of fitness.

It’s unclear what brought Kristen Alderson to the set, or whether or not she was just a spectator for the competition.  Sadly, t doesn’t look like the Kiki Jerome portrayer was competing, that certainly would have been interesting to watch.

Thanks for having us tonight @ninjawarrior ! We had a blast!💪 (don’t worry guys, I didn’t try any of the courses…that wouldn’t have ended well)😅