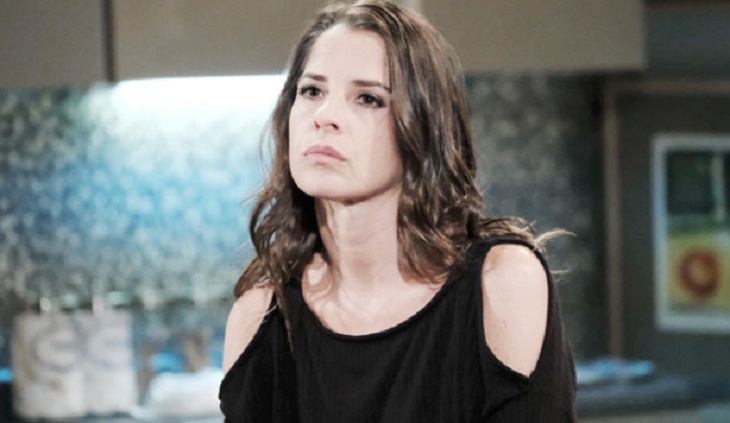 The 2018 Daytime Emmy Awards announced their official nominations on CBS’ daytime series The Talk today, and General Hospital fans were surprised to not see one name on the list.

Kelly Monaco received a Daytime Emmy Pre-Nomination in January 2018, and GH fans were certain she would walk away as the Best Lead Actress.  But, when the nominations came out, the Sam Cain portrayer was surprising missing from the list.  Her co-star Billy Miller did however receive an official nomination for Lead Actor.

of course, Kelly’s fans are already lashing out on social media.  And several General Hospital viewers have taken to social media to voice their opinions on Kelly bring snubbed. Are you shocked to see that Kelly Monaco was dropped from the race but her three GH co-stars got official nominations?  Let us know what you think in the comments below!