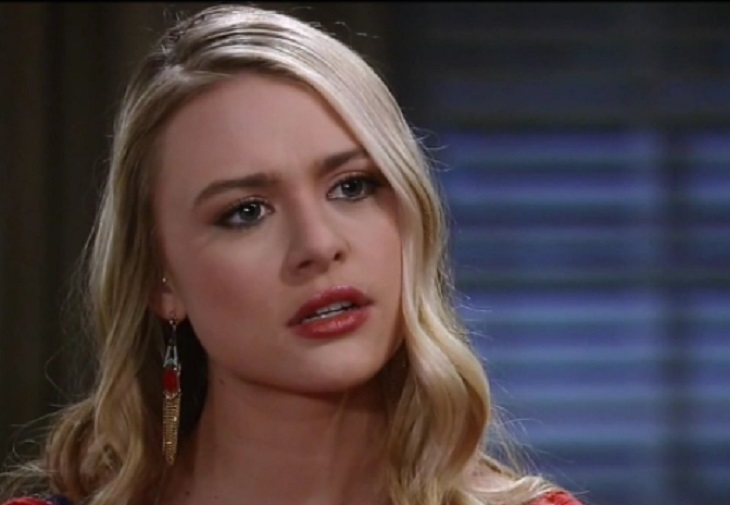 General Hospital star Hayley Erin has been nailing her scenes as Kiki Jerome on the ABC soap opera, and GH fans are very invested in her current storylines, especially with creepy Dr. Bensch!

Last month it was revealed that Hayley had scored a major role in the hot new series, “The Perfectionists.”  The primetime drama will air on Freeform, and is reportedly a Pretty Little Liars spinoff, also based on another hit collected of Sara Shepard’s books.

If The Perfectionists turns out to be half as huge as Pretty Little Liars was, then its safe to say that Hayley Erin is going to have her hands very full.

Since news of Hayley’s new job broke, the rumor mill has been in overdrive hinting that she is leaving General Hospital.

This week Hayley took to social media to address her status at the soap opera, and let her fans know that she has no intention of leaving…for now any way.  Keep in mind, she hasn’t even begun filming her new show, so all of that could change down the road.

Hayley wrote, “”I suppose I’ll address this now… I have no plans to leave and hopefully it will all work out.“

What do you think?  Will Hayley be able to do both shows?  Share your thoughts in the comments below!