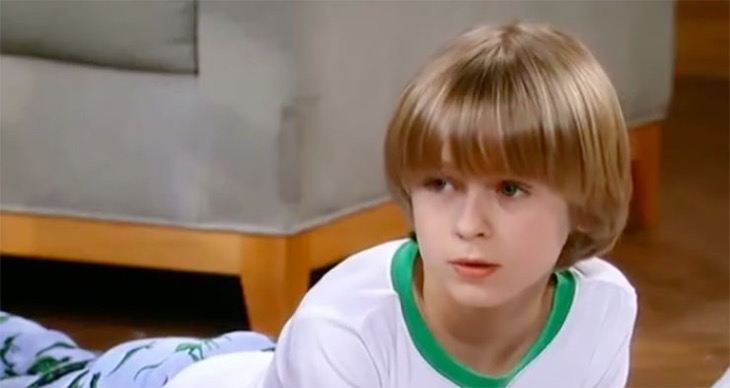 General Hospital cutie Hudson West (Jake Webber) has been having a great year.  Hudson was selected as one of the pre-nominations for Outstanding Younger Actor in a Drama Series and now he has booked a new role in the Comedy Drama, “I’m Dying Up Here.”

According To Hudson West Online, “He can be seen in the first two episodes of season two from the comedy-drama tv series I’m Dying Up Here. His character will be named Jesse. episodes will air on May 6 and May 13, 2018, on Showtime.”

So make sure to tune in to see this very talented actor! 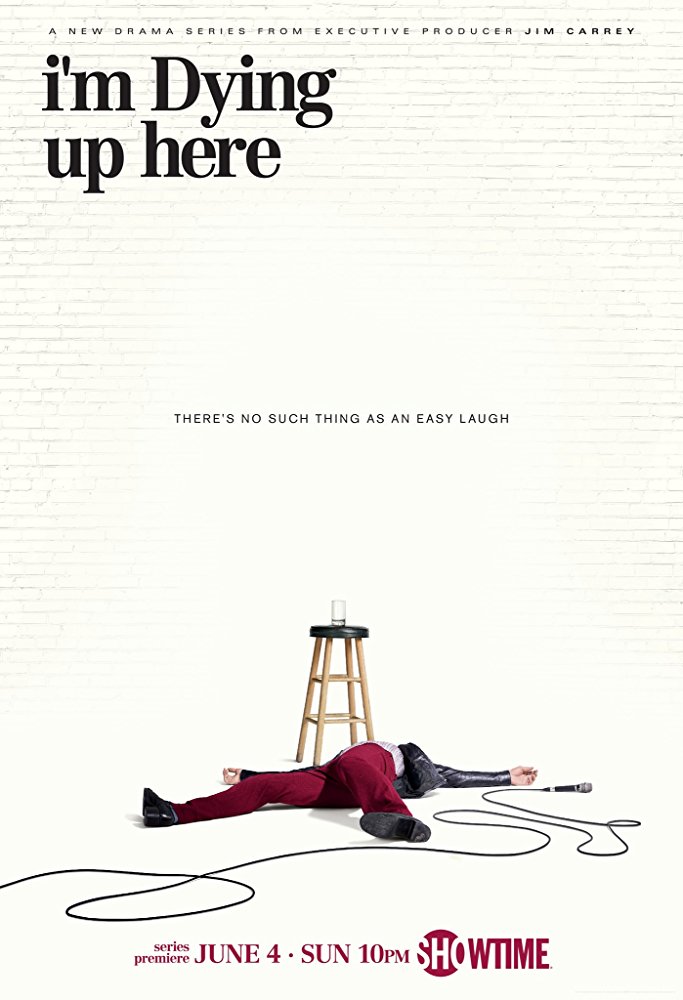 The Young and the Restless (YR) Poll: Would Hilary Be Better Off Without Devon?