General Hospital Alum Vanessa Marcil Shares Heartbreaking Loss With Her Fans, Prayers To Her and Her Fiance 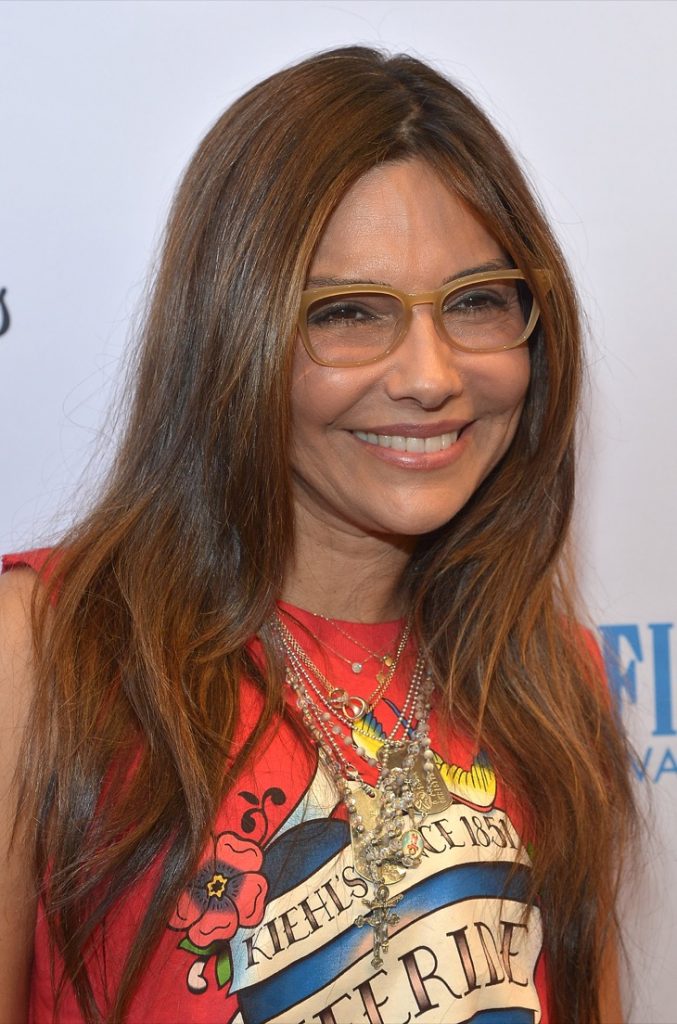 Vanessa Marcil has suffered a miscarriage. The General Hospital star had just announced her pregnancy three months ago. This is her seventh miscarriage.

According to reports, Vanessa’s family member revealed the heartbreaking news on her Instagram account. She asked her fans for privacy during this very difficult time. She also reminded others who have had a similar lost that they are not alone.

Our hearts are with Vanessa and MC who have lost baby OPM. Thank you for respecting their privacy as they heal and thank you for sharing all of your personal stories. You are not alone.

A family member wrote on her account, “Our hearts are with Vanessa and MC who have lost baby OPM. Thank you for respecting their privacy as they heal and thank you for sharing all of your personal stories. You are not alone.”

Earlier this month Vanessa shared a sweet photo of her and her dog cuddling next to her baby bump. Vanessa captioned the photo by writing “The girls” with a wink emoji, revealing at the time that she was expecting a baby girl.

What’s more, Vanessa also had quite the health scare earlier this week. She revealed that her mother had fallen ill with the flu. As a matter of fact, she was so sick that she couldn’t open the door to let her family inside her house to help her. That’s when Vanessa’s family contacted the police.

Vanessa has a teenage son, Kassius, with her ex-partner Brian Austin Green. The soap actress, who is best known for her role as Brenda Barrett on General Hospital, doesn’t post much about her current partner, who she refers to as MC on social media. She and the deputy sheriff announced their engagement back in 2015.

So far Vanessa herself has not made any additional comments about her devastating news. General Hospital airs weekdays on the ABC network. Let us know your thoughts by dropping us a line in our comments section below. Also, don’t forget to check back with Soap Opera Spy for all the latest news, updates and spoilers on General Hospital and all of your favorite daytime television shows right here!

WATCH The Bold And The Beautiful (BB) Preview Video Friday, January 26: Bill Refuses To Be Ashamed

The Young and the Restless (YR) Spoilers: Jack Stunned By Sister’s Behavior – Ashley Should Have Reacted Better To Loss