Eastenders Comings and Goings: Is Lisa Returning To Walford? 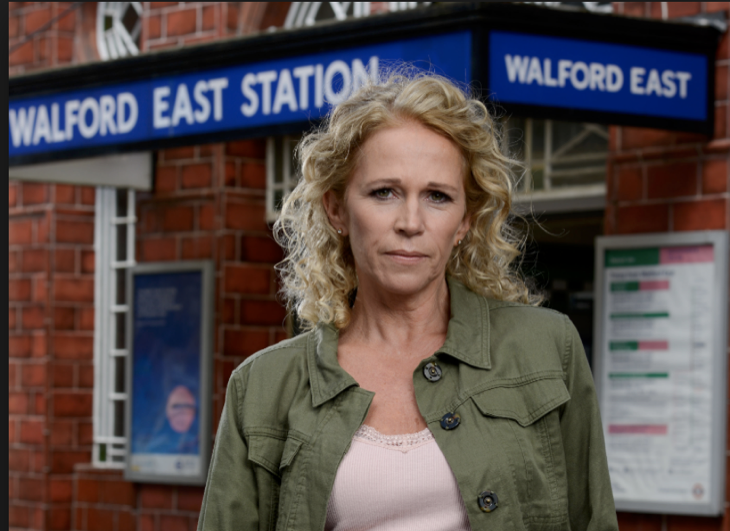 Eastenders comings and goings tease that a familiar face might soon be returning to Walford in the coming weeks. As a matter of fact, there’s speculation that actress Lucy Benjamin might be willing to return to the soap to reprise her role as Lisa. Here’s what you need to know.

As many fans know, Mel (Tamzin Outhwaite) is preparing to seek revenge on her cheating fiancé Ray Kelly (Seán Mahon) on their wedding day. She’s been hard at work plotting and scheming as she is determined to humiliate him in front of all his friends and family and in the most dramatic fashion, too. With that being said, this isn’t something that Mel can do alone. She needs her best mate Lisa by her side.

In fact, actress Tamzin Outhwaite, who plays Mel on the hit BBC soap, even hinted that Lisa Fowler should come back for Mel’s wedding on New Year’s Day. She recently said, “Lisa Fowler could come back! Mel doesn’t really have any mates. Her mate was Lisa!”

Nothing says romance quite like getting it on in Beale’s bogs. #EastEnders pic.twitter.com/6jiuxuPGxi

Even though Mel’s got her dress, the church, her guests and the reception in The Vic, there’s one thing missing: a bridesmaid. That’s where Lisa could easily come in and help her good friend.

“The last time Mel saw Lisa she was going into an institute. It was fraught,” recalled Tamzin. “I’d love to work with Lucy again, we used to have a brilliant time. I’d love Mel to have some female friends. Maybe Ray’s ex-wives could stay on!”

Eastenders airs weeknights on the BBC network. Check your local listings for times. In the meantime, drop us a line with your thoughts in our comments section below. And as always, don’t forget to check back with Soap Opera Spy for all the latest news, updates and spoilers on Coronation Street and all of your favorite British soaps right here!

Bold and the Beautiful Rumor: Reese Playing Taylor, Obsessed With Her, Turns Dangerous

Days Of Our Lives Spoilers: Maggie and Sarah Fight For Custody of Holly