Daytime Emmy Awards News: How To Watch The 2018 Emmy’s 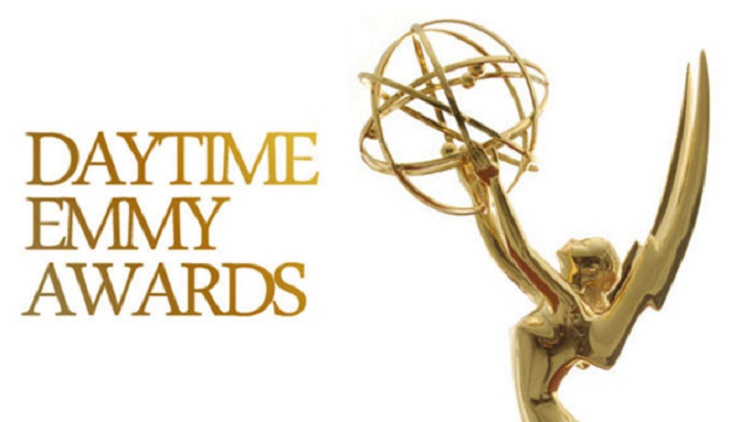 The 2018 Daytime Emmy Awards are scheduled to take place on Sunday April 29.  Last Month NATAS released the Daytime Emmy pre-nominations, and the official nominations are set to be revealed this month on The Talk on CBS.

Soap opera fans have been waiting with anticipation to know whether or not the Daytime Emmy Awards will be on television this year, and sadly they won’t be.

Representatives from NATAS revealed this week that no TV network is interested in picking up the ceremony and airing it on television [again], however the awards will be broadcast live on multiple platforms, including Facebook, Twitter, and YouTube.

The Daytime Emmy Awards has not been on television in a few years now, however NATAS still goes out of their way to deliver a great ceremony online.  Will you be tuning in?  As the big day nears, Soap Opera Spy will be sure to share links with our readers so they can watch the awards.