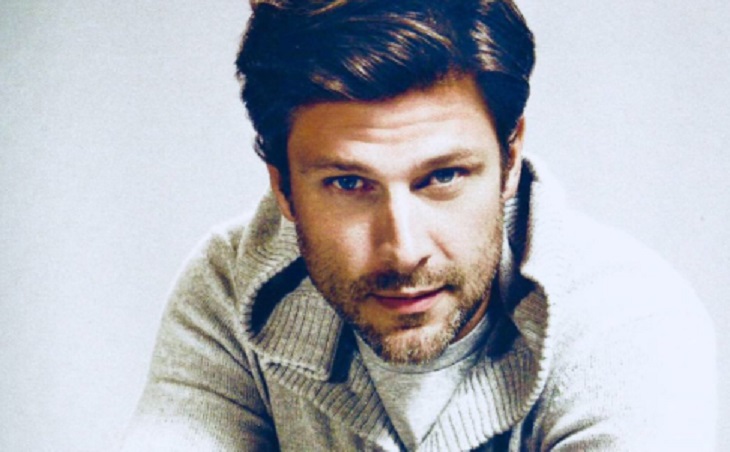 Days of Our Lives star Greg Vaughan took to Twitter to voice his opinion about how the Los Angeles police department handled his home invasion on Sunday, October 28.  The actor said that he waited for six hours for the police to show up. He tagged other actors that have been burglarized recently too—such as Chrissy Metz and William Daniels.

Greg calls out the LAPD

Vaughan wrote that he waited for six hours for the police to show up at his house on Sunday.  That’s not all, he also said that he called four times to get them to come out and each time, his call was sent to voicemail. He doesn’t understand how you can call the 911 number and have your call sent to voicemail.

Greg revealed that celebrity break-ins are becoming a huge problem in Los Angeles.  He said other actors are having the same issue.  His followers were obviously upset by the news and suggested that something needs to change with LA’s 911 system.

On Monday, October 29, Chrissy Metz’s home was invaded.  The talented actress was out of town at the time.  She is just the latest celebrity to be targeted in the recent burglary schemes.  Many celebrities are being targeted such as Dodgers star Yasiel Puig, Rihanna, and Christina Millan.

Terrible events are taking place in our neighborhoods! As of Sunday, 10/28 I arrived home to my home which had been burglarized like @MrBillDaniels & @ChrissyMetz but waited 6hrs @LAPDHQ before an officer arrived after 4 calls to 911 & got an automated voicemail @ericgarcetti

According to Inside Edition, Los Angeles police spokesperson Lillian Carranza believes the thieves are watching social media and knows when the celebrities are out of their house, possibly even out of town.  In Metz’s case, her appearances on Jimmy Fallon and Today show let the thieves that she is out of town.

The story is developing. More information should be available in the coming weeks.

The Bold and the Beautiful Spoilers: Leo Asks Steffy On A Date – Jealous Liam Freaks

Days Of Our Lives Spoilers: Kristen Turns To Marlena For Help, Makes Her Bargain For…