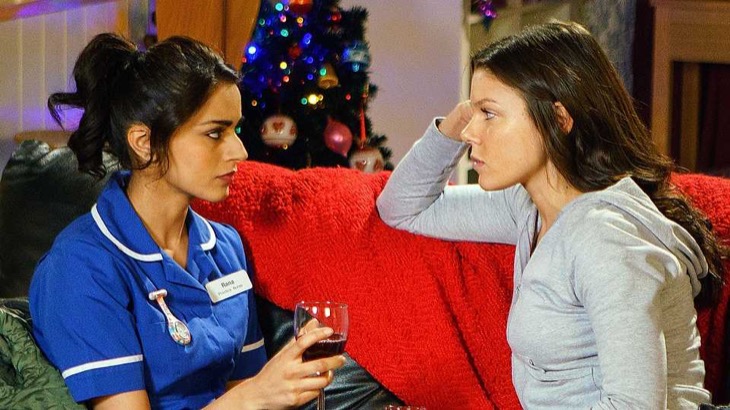 Viewers of Coronation Street may see one of their favorite couples split up before Christmas Eve. Kate’s  (Faye Brookes) desperation to have a child could put an end to her relationship with Rana.

Kate and Rana (Bhavna Limbachia) have agreed to Intrauterine Insemination, an expensive treatment that will be funded in part by Johnny. (Richard Hawley) Kate was extremely excited, as she will be carrying their child. But things go south when Rana finally admitted that she doesn’t like the idea of having a stranger father their baby.

After realizing that she and Rana were not on the same page about starting a family, Kate managed to convince Robert (Tristan Gemmill) to become a sperm donor as long as he remains anonymous. Robert was still upset when Michelle (Kym Marsh) told him that she no longer wants to have any more children.

Robert and Kate were on their way to the doctor when they were nearly caught by Michelle, who came from a counseling session. Robert decides to tell Michelle about Kate’s baby plan but was left floored when Michelle blurts out that she changed her mind and wants to start a family.

Still shocked at what he just heard, Robert rushes to tell Kate that he is backing off their plan since Michelle has already changed her mind about having a child. Kate is devastated and left in tears. Rana later discovers Kate weeping and asks her what happened. 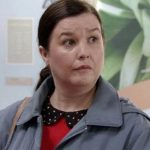 She decides to come clean and confesses about her secret baby plans with Robert. Rana feels hurt and furious after finding out that Kate lied to her about wanting to have a child. Rana says, “She lied to me and went behind my back. I can’t trust her.”

Coronation Street fans expressed their concerns on Twitter over the possible Kate and Rana breakup. Many of them were hoping that the two would not split up and some also tweeted that they can’t wait for this baby storyline to end.

Could this be the end of Kate and Rana’s relationship?

General Hospital Spoilers: Will Ryan’s Ego Be His Downfall?

General Hospital Comings and Goings: Another Fan Favorite Is Leaving