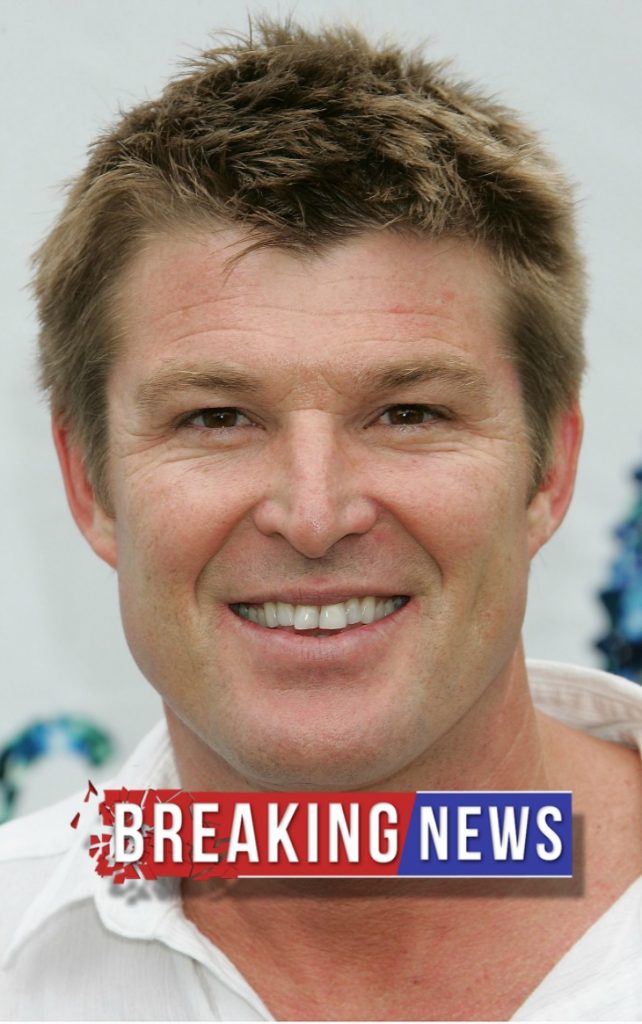 Things haven’t been looking very good for Winsor Harmon lately. New reports indicate that the former The Bold and the Beautiful actor has been arrested once again. This time around it’s for being drunk in public after he was found sleeping in his SUV.

TMZ reports that concerned neighbors called the police after they found out that an unidentified man was sleeping in his car in a quiet suburb near the San Fernando Valley. Apparently, the actor passed out in the back seat of his car, which was full of beer cans all over the floorboard. If that weren’t enough, one of the SUV’s tires was also flat.

Winsor eventually woke up but he was too disoriented and inebriated to exit the vehicle. That’s when the local law enforcement agents determined that he was still too drunk to take care of himself and arrested him. He was later released and issued a citation.

This isn’t the first time this year Winsor has been arrested. Back in February, the former daytime television star was arrested for urinating at a park in broad daylight. He was also found later that night sleeping in his SUV.
Winsor was best known for his role as Thorne Forrester and was on The Bold and the Beautiful for more than two decades. He was replaced late last year by newcomer Ingo Rademacher. So far Winsor himself has not made any comments about his arrests.

MUST WATCH General Hospital (GH) Preview Tuesday, May 29: Peter Offers To Reveal His Secrets If All Charges Dropped

The Young and the Restless (YR) Poll: Can Jack Trust Kyle?