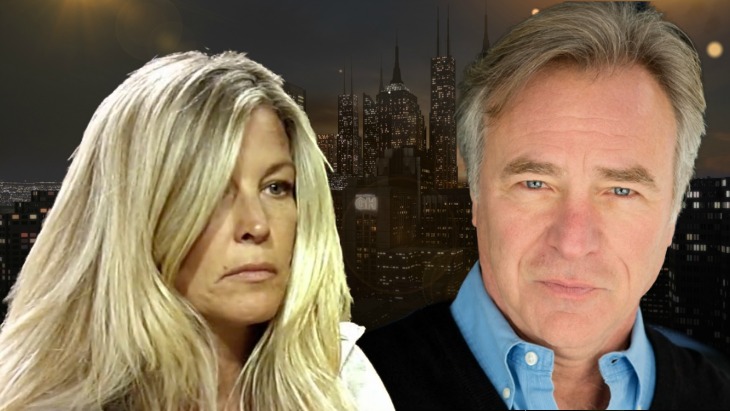 General Hospital spoilers indicate that there’s a new doctor in town, and he’s making his way straight to Ferncliff. Actor Casey Biggs is set to debut as his new character, Dr. Lasaris. Meanwhile, actor Jon Lindstrom is looking to take a much-needed break from Port Charles.

According to ABC Soaps in Depth, Dr. Lasaris will be someone who will end up being either very helpful to Carly, (Laura Wright) or just add to her already long list of problems. After all, she is desperate to get herself out of the mental institution, while there are also people who are doing their job to make sure she’s still in there. Casey will be making his debut on General Hospital quite soon.

In other news, Jon Lindstrom is taking a break from General Hospital in order to pursue other projects in the entertainment industry. Right now he’s set to play a pimp named Vincent in an upcoming horror thriller named The Great Illusion. And as one can imagine, his character looks pretty sleazy. Jon himself even says, “So excited and scared to be Vincent.” We have a feeling that his fans feel the same way!

And while no one knows who the person is behind the other wall at Ferncliff, fans will find out soon enough. He’s been trying to reach out to Carly for weeks now. If they don’t, viewers might end up going crazy, along with Carly!

MUST WATCH The Bold And The Beautiful Preview Video Wednesday July 18: Zoe Shares Her Side Of The Story

The Young and The Restless Spoilers: Sharon Heartbroken – Phyllis and Nick Make Love