This Is Us Star Justin Hartley’s Exciting New Gig 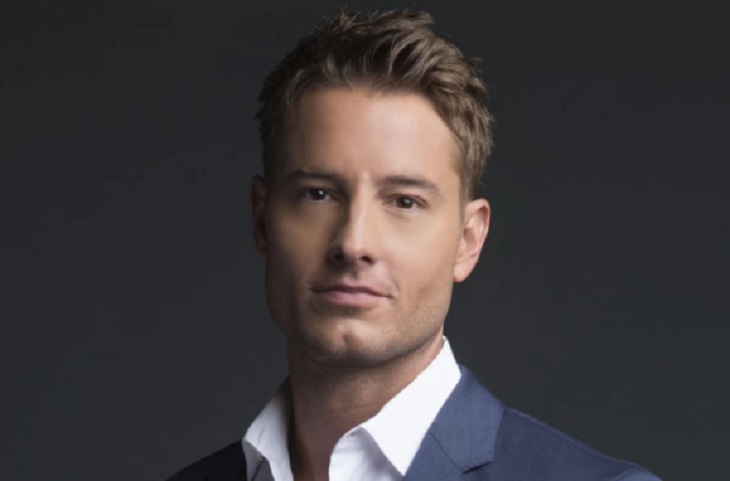 The Young and the Restless fans already knew that Justin Hartley was a gem and had serious talent after he played the part of Adam Newman on the CBS soap.  Since he headed to primetime and joined the cast of This Is Us, the rest of the world seems to have discovered his star power as well.

This Is Us is the number one drama on primetime TV right now, and Justin Hartley has become a household name.  Thanks to his new following, lots of new doors have been opening up for the star as well.

This week Justin Hartley will be featured as a presenter on the American Music Awards.  Hartley took to Instagram to express his excitement over his new gig and remind his followers to tune in on Sunday November 19.

I’m presenting at the @AMAs! Really looking forward to this big night in music. LIVE this Sunday at 8/7c on ABC. #AMAs