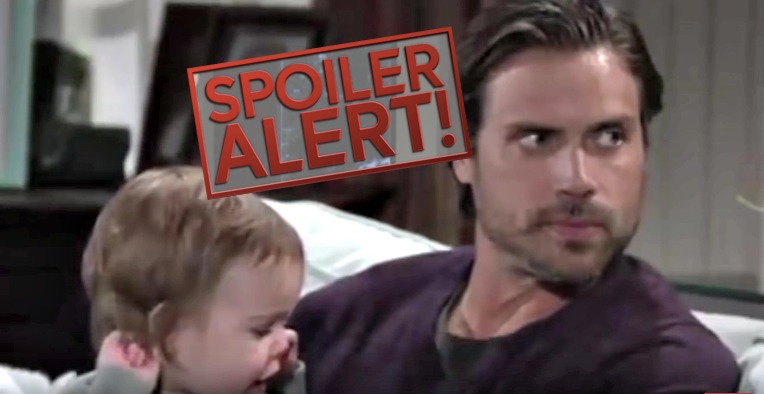 A little boy’s life isn’t a game on ‘The Young and the Restless’. But don’t tell Victor Newman (Eric Braeden) that. Nick (Joshua Morrow) doesn’t realize that Christian’s (Jude and Ozzy McGuigen) temporary health crisis, which further deepens his paternal instincts, underscores the power his father holds over him.

A sprain isn’t a major health crisis. Nick didn’t know that when he first learned that Christian needed treatment at Genoa City Memorial Hospital for a minor affliction he suffered.

Related: The Young and the Restless (YR) Spoilers: Nikki Keeps Niktor Door Open – Victor Not Yet Ready To Reconcile

The event mentioned above is presented in the context of the battle Nick has been waging with his father for many months. Morrow’s character has grown increasingly protective of Christian since he learned that Victor was linked to Chloe’s (Elizabeth Hendrickson) criminal actions. But Nick is unaware that his stance is fraught with risk.

Victor recently stunned Chelsea (Melissa Claire Egan) by insisting that Adam’s (Justin Hartley) children should attend the tree-lighting ceremony at the Ranch. It was a telling moment of dialogue because Y&R had often avoided mention of that supposedly deceased character’s name as it is related to Christian’s actual biology.

Executive producer and head writer Mal Young has himself avoided public mention of all issues involving Adam’s potential write-back to the story. Devoted fans of the show know that four years have passed since Michael Muhney was let go from the cast by then executive producer Jill Farren Phelps.

It was later confirmed that Muhney had interviewed with Y&R (in the summer of 2014) to return to the cast. Hartley was hired instead and, like Muhney before him, evidenced a terrific version of Adam.

Whether Young is using the current storyline to establish Adam’s resurrection as as part of a Christian paternity reveal can’t be known. Soaps film (an apt old school term) episodes approximately six weeks in advance.

An actor may have already been cast (or recast) in this celebrated role. If so, that news hasn’t leaked out yet. Of course this projected event may not be scheduled to happen either. And so Y&R fans who remain intrigued by this issue will continue to watch, read this site for updates and hope.