The Young and the Restless (YR) Spoilers: Billy’s Hug Signals Romance With Lily, Will She Considers More Than Jordan 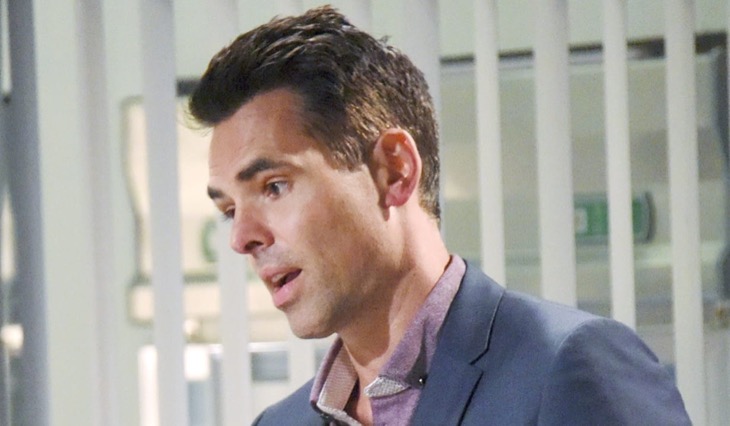 Billy (Jason Thompson) has long been a ladies’ man on ‘The Young and the Restless’. So much so that every pretty face causes him to consider the possibilities. Enter Lily (Christel Khalil), who’s now available.

Jordan (Darnell Kirkwood) believes he’s in prime position to become Lily’s next husband. Mr. Wilde has been friends with her for years, according to reimagined soapy backstories. Now, with Cane (Daniel Goddard) having been deposed, Jordan is ready for his relationship with Lily to evolve.

Taking Juliet’s job must be somewhat appealing all on its own. But Juliet has a permanent tie to Cane, so that’s not the main draw. Instead, the opportunity for Lily to earn a consistent paycheck in a familiar environment is highly appealing.

‘Lane’s’ end and Cane’s ongoing unemployment status means that financial support won’t be coming Lily’s way anytime soon. She’s stated on many occasions that Cane is a good father and knows that he’ll provide for the children as soon as he’s able to do so. But when will that be?

Accepting this professional position will also afford Lily the ability to work very closely with Billy. That’s why the lingering hug he offered winked at the audience.

Related: The Young and The Restless Comings and Goings: A Fan Favorite Returns In December

Everyone in Genoa City knows what Billy’s reputation is. He’s ever-ready to spend quality time with pretty ladies. Lily is that for sure, but so is Vickie.

Oh, and then there’s Phyllis (Gina Tognoni). She’s been mentioned last because some savvy soap fans anticipate that ‘Philly’ will soon be history. The future of that couple will be jeopardized soon after Phyllis learns that Billy used her laptop to commit espionage. Then, it will be on to Lily, which will make Vickie furious.