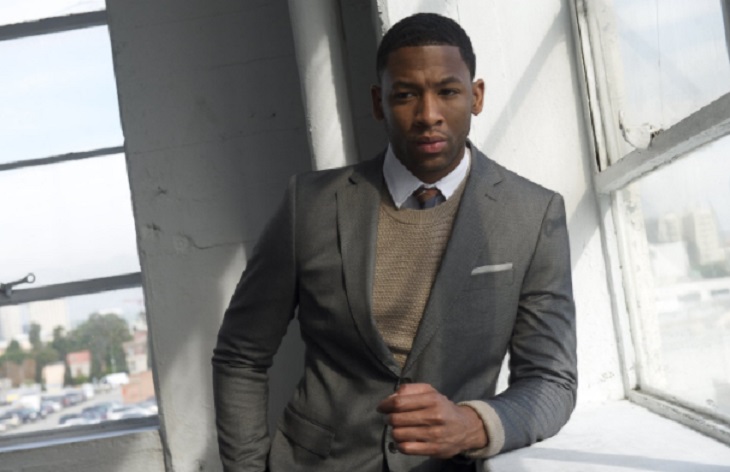 Darnell Kirkwood is one very busy soap star! There’s a new report that says The Young and the Restless hunk has been cast in a new pilot titled Casting Call. Filming for the pilot took place in Los Angeles in 2016 and wrapped up earlier this year.

According to reports, Casting Call takes a behind-the-scenes look of a commercial casting office in Hollywood. The show will highlight the bizarre antics that go on at auditions and the even more bizarre people who work in the casting offices. Patrick Cavanaugh and Dusty Warren are co-producers of the show.

So far all we know is that Darren will play a character named Chuck. So far there are no indications as to when Casting Call will make its debut on the small screen. Are you excited to see Darnell Kirkwood in this new show? Drop us a line with your thoughts in our comments section below.

Also, check back with Soap Opera Spy for all the latest news, updates and spoilers on The Young and the Restless and all of your favorite primetime television shows right here!

The Young and the Restless Spoilers Thursday August 31: Sharon Shares Her Hunch with Scott – Jack’s Plot Exposed – Victoria Gets News

Home and Away Star Kyle Pryor Joining The Bold and The Beautiful Cast As New Mystery Character?