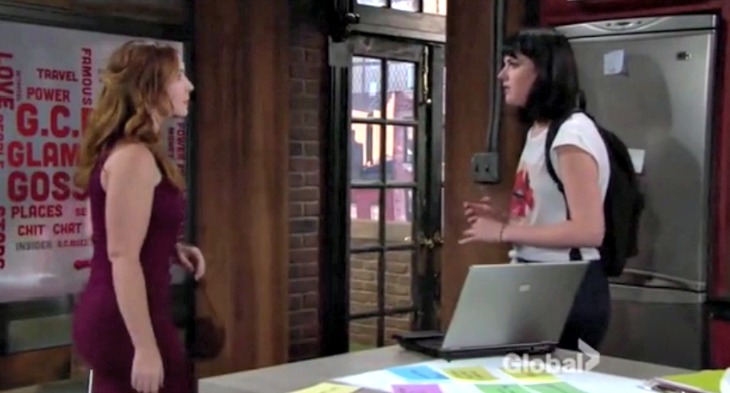 “The Young and the Restless” spoilers for Friday, July 28, tease that Tessa (Cait Fairbanks) and Mariah (Camryn Grimes) will get ready to head off on their trip. They’ll be attending a concert with Noah (Robert Adamson) and Devon (Bryton James), but Tessa will have something to confess before they go. During a private moment with Mariah, Tessa will make her admission.

What’s Tessa been hiding? Y&R appears to be setting up a romance for Tessa and Mariah, but it might be a little early for Tessa to confess her feelings. Besides, her tone doesn’t seem too serious. Perhaps Tessa will suggest that she feels a bit guilty about intruding on Mariah and Devon’s getaway. If not, maybe she’ll just offer her gratitude and admit that Mariah’s friendship means the world to her.

Whatever the case, it’s easy to see that these two are growing closer. Reed (Tristan Lake Leabu) and Mattie (Lexie Stevenson) are forming a strong bond as well. Unfortunately, Charlie (Noah Alexander Gerry) could present a problem. He’ll lash out at Reed in Friday’s “Young and the Restless” episode. 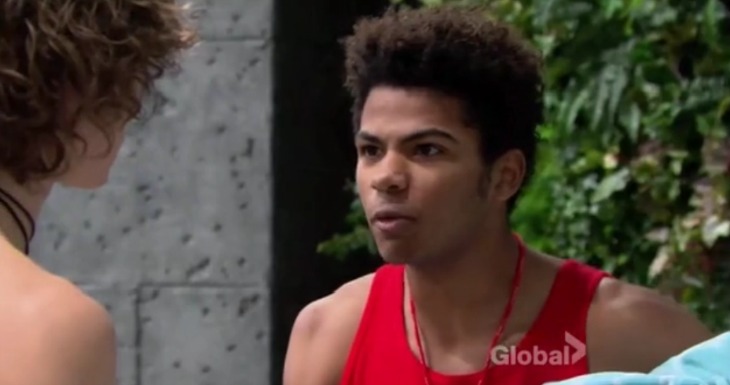 Charlie will insist that his whole family is falling apart because of Reed’s mom. He’ll snap that if Reed cares about Mattie, he’ll leave her alone. Will Reed take the advice or fight for the girl he’s falling for? Stick with the CBS soap to see how Reed handles Mattie’s hot-tempered brother.

In the meantime, Cane (Daniel Goddard) will deal with an issue at home. Jesse will show up on Cane’s doorstep to collect his payment. He’s hoping to blackmail his way into a hefty sum, but it looks like Cane won’t have the money yet.

Before they discuss the matter, Mattie will answer the door. She’ll be surprised to see this devious-looking stranger standing there. Mattie will ask if she can help him. She’ll definitely wonder what’s up with this shady guy. Cane will walk over to take care of the situation soon enough. He’ll probably tell Jesse to steer clear of his kids. Cane obviously doesn’t want to do any more damage.

“The Young and the Restless” spoilers say Cane will try to keep his role in the Hollywood drama under wraps, but that plan won’t work out. Billy (Jason Thompson) will find himself in the loop on Friday. We’ll give you updates as other news and rumors emerge. Stay tuned to Y&R and don’t forget to check Soap Opera Spy often for the latest “Young and the Restless” spoilers, rumors, updates and more Y&R news right here.

WATCH: The Young and The Restless Preview Video FRIDAY July 28

Big Brother 19 Spoilers: Who Will Be Blindsided In Week 4 Live Eviction?