The Bold and the Beautiful Spoilers: Hope and Sally Fight To Mend Liam’s Broken Heart 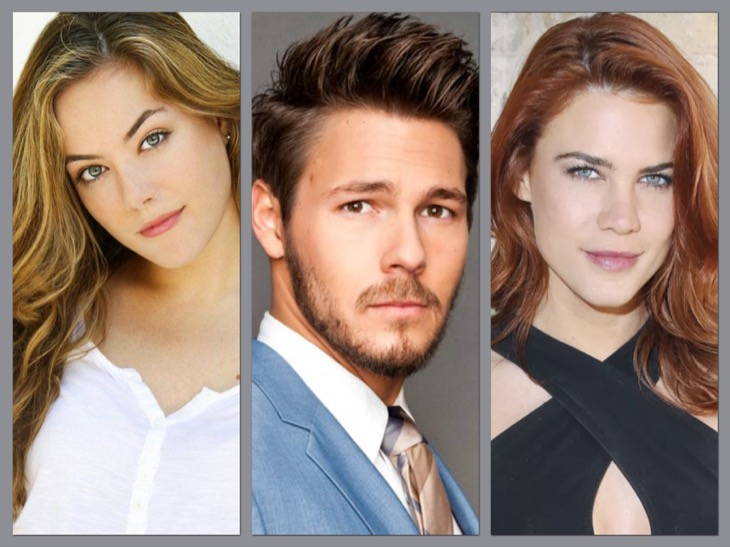 The Bold and the Beautiful spoilers indicate that Liam (Scott Clifton) won’t be staying single for very long. Despite his messy split with Steffy, (Jacqueline MacInnes Wood) it looks like there are other women that are lining up to help mend his broken heart. And that includes two women in particular: Hope (Annika Noelle) and Sally. (Courtney Hope)

Related: Annika Noelle Opens Up About Being The New Hope On B&B

Apparently, Brooke Logan’s daughter Hope is coming back to pay her ex-husband a visit. But it’s not Wyatt Spencer that she wants to see. Instead, she reaches out to Liam, knowing that he is single and that he might be ready to give their love a second shot. After all, they tried many times to get married but it just never worked out for them in the past. Hope will

Meanwhile, Sally is rather concerned about Liam’s break up with Steffy, too. She wastes no time in telling him that she’s there for him, seeing just how broken and vulnerable he is. Also, Sally sees that Hope is making a beeline for Liam at the same time, too. She addresses this issue by telling Hope that she doesn’t stand a change with Liam. That’s because Sally and Liam have a special connection and bond that can’t be broken.

To complicate matters even more, Steffy also has her feelings for Liam. But there’s no way that he will take her back, especially after he finds out that she cheated on him with his father. It’s the kind of betrayal that he will never forgive her for. What’s more, everyone will soon find out that the baby that Steffy is carrying is in fact Bill Daimont’s child.

The Young and the Restless Spoilers: Nick Catches Abby & Scott In Steamy Kiss – Will He Tell Sharon?