Michael Muhney Watching The Young and the Restless Again – Is He Getting Ready to Go Back to Y&R? 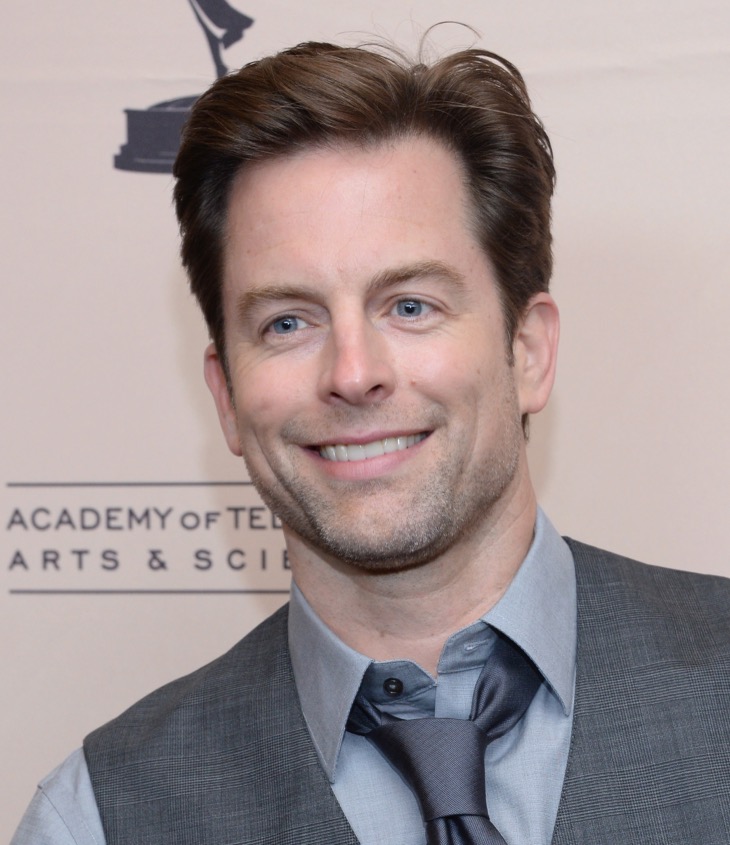 Michael recently took to his Twitter account to express just how impressed he is with the show now that Mal Young has taken over as the new head writer. He wrote, “After a few years, I started watching again last Wednesday (Oct 25th) and I’m really, really enjoying the show.” He then reached out to actress Camryn Grimes by telling her that her scenes with Sharon Case were incredible. If that weren’t enough, he also said, “Give this girl an Emmy every year, forever.”

Brava @camryngrimes your scenes today on #YR with @sharonlcase were incredible. Outstanding. Give this girl an Emmy every year, forever. ❤️

So does this mean that we might be seeing Adam Newman on The Young and the Restless again? There’s a strong possibility that might happen. After all, Victoria Newman (Amelia Heinle) recently said that Adam is the only person she can trust to take control of Newman Enterprises.

Plus, Mal Young hasn’t ruled out bringing back Adam. A lot of fans are even saying that Michael Muhney should come back, even if it’s just on a temporary basis. Either way, fans will just have to tune in to see what will happen next!

Related: The Young And The Restless News: Thad Luckinbill Returns To Y&R!

Tell us, would you be excited to see Michael Muhney back on The Young and the Restless? As many soap fans know, anything can happen. We’ll keep our fingers crossed! In the meantime, let us know what you think by leaving us a line with your thoughts in our comments section below.

Also, don’t forget to check back with Soap Opera Spy for all the latest news, updates and spoilers on The Young and the Restless and all of your favorite daytime television shows right here.

Days of Our Lives (DOOL) Spoilers: Sami Changes Her Mind About Will Horton – What Is Her Next Move?