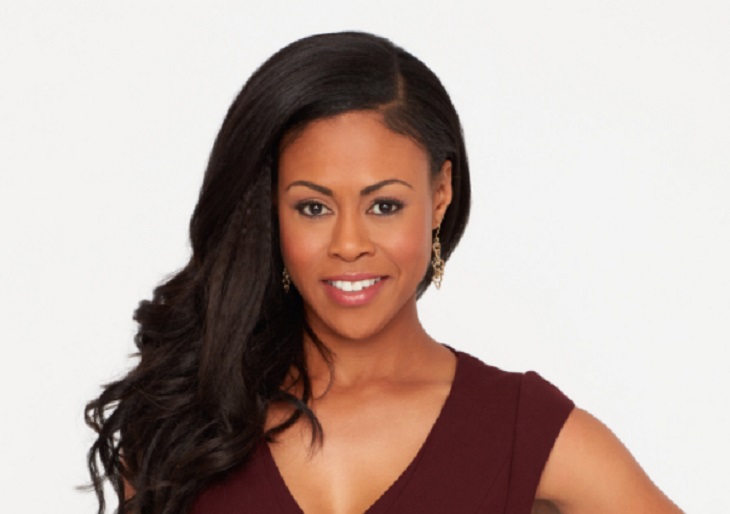 Vinessa Antoine has shared heartbreaking news about her family. The General Hospital star has revealed that her grandmother passed away. Vinessa plays Jordan Ashford on the hit daytime television series.

Before joining General Hospital, Vinessa starred in Canada’s CBC series Being Erica from 2009 to 2011 as Judith Winters. She also had a recurring role in Haven and Heartland. A native of Toronto, Ontario, she’s been a cast regular on General Hospital since 2014. The mother-of-two has two sons and now lives in Los Angeles, California.

So far Vinessa has not made any comments about funeral arrangements for her grandmother or the cause of death. Our thoughts and condolences go out to Vinessa Antoine and her entire family during this very difficult time. Let us know your thoughts in our comments section below. Also, don’t forget to check back with Soap Opera Spy for all the latest news and updates on Vinessa Antoine along with General Hospital spoilers right here!