General Hospital RUMOR: Drew’s Life Explodes, A Woman Claiming To Be His Wife Appears – Is She Lying? 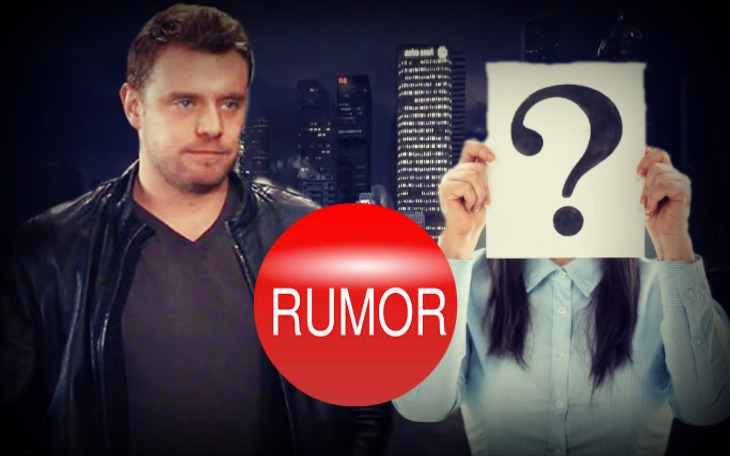 General Hospital spoilers indicate that Drew Cain’s (Billy Miller) life is about to get even messier than it is right now. There is a explosive new rumor that says a woman from his past will appear in a new storyline that will shock everyone.

When you’ve moved on and you find a new perfection 💋❤️😘#DreamGH #GH #Killy pic.twitter.com/d77GqxcR54

Before he found out that he was Drew Cain (Billy Miller) and not Jason Morgan, Drew was happily married to Sam Morgan (Kelly Monaco). Or at least, that’s what he assumed. Apparently, Sam and Drew are not legally married. Things are about to get very complicated when a new woman appears in Drew’s life and claims to be his wife.

Spoilers tease that a woman will claim that she is married to Drew. But for Sam and Drew, they’ve heard this before. That’s because everyone remembers how Ric Lansing (Rick Hearst) hired Hayden Barnes (Rebecca Budig) to lie and say she was Jake Doe’s wife. So, with this new case they have no reason to believe that she is Drew’s real wife.

Drew is particularly cautious, and that’s because he remembers clearly how he was lied to by Hayden.  There’s a strong possibility that someone might have hired an interloper to cause trouble before Drew’s wedding to Sam.

If that isn’t enough Drew will soon uncover something from his past that will make matters even worse for him. Drew cannot forget that his memories were overwritten by Andre Maddox, making this new secret wife all the more plausible. This will not only test his marriage and trust with Kelly, but it might totally change their future, too. Even Drew knows that he can’t be with two women at the same time.

Another possibility is that Drew might have married Kim (Tamara Braun) in a quickie wedding.  According to Celeb Dirty Laundry, ” It’s possible that Kim’s deceiving Drew about the nature of their relationship. What if they got married before Drew was deployed? A quickie wedding is common in that type of situation.”

General Hospital airs weekdays on the ABC network. Let us know what you think by dropping us a line with your thoughts in our comments section below. Also, don’t forget to check back with Soap Opera Spy for all the latest news, updates and spoilers on General Hospital and all of your favorite daytime television soaps right here!