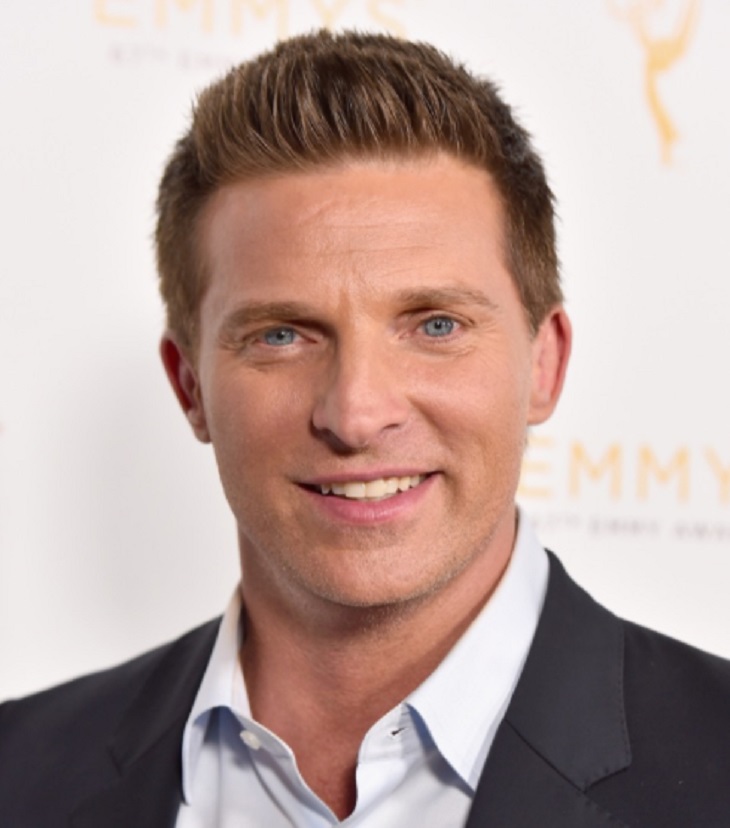 General Hospital comings and goings recently confirmed that Steve Burton is returning to the ABC soap opera.  But, according to GH spoilers, he will NOT be playing the part of Jason Morgan – which is now played by fan favorite Billy Miller.

So, who will Steve Burton be playing?  According to a General Hospital script that leaked on Twitter today, it was RUMORED like Burton’s character is “Dr. Andy.”  But we have since found out this is not true. Long time GH viewers know that before Jason Morgan became Stone Cold, he had a medical background.  Plus, we also know that Steve Burton is currently on the GH set.  But it was a coincidence that there’s a new character on the script we have never heard of at the same time that Steve Burton is filming.  SO STEVE BURTON IS NOT PLAYING DR. ANDY. 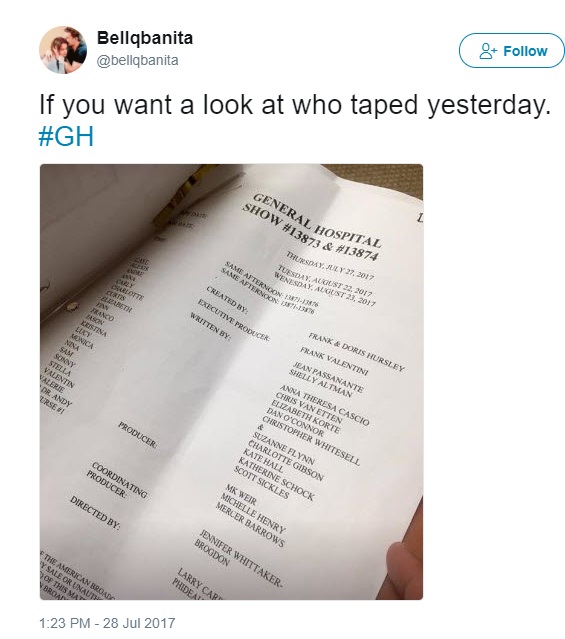 Dr. Andy is not Steve's new character. 😁 #GH
1. He hasn't taped yet.
2. Dr. Andy has been on before, it's a dayplayer role. pic.twitter.com/l4dGTrTE0r

UPDATE: Although Sam Morgan is currently in the midst of a severe medical crisis and infection in her brain STEVE BURTON WILL NOT BE PLAYING DR. ANDY!