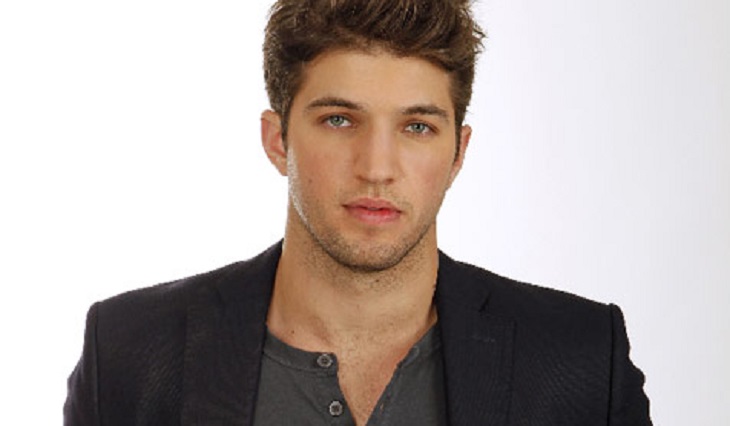 General Hospital fans have been hopeful for months that Bryan Craig would be returning to GH as fan favorite Morgan Corinthos.  Sadly, that doesn’t appear to be the case.  And, if Morgan Corinthos does magically return from the dead, it doesn’t look like Bryan Craig will be playing the part.

GH spoiler sources have confirmed that Bryan Craig is headed to prmetime.  The former General Hospital cast member has been teasing a new project on social media for a while now and it turns out that he has scored an exciting new gig on The CW’s primetime TV series, “Valor.”

According to She Knows Soaps, Valor is currently filming in Georgia.  The series will follow the story of a warrant officer and her team who are currently in the process of trying to locate MIA soldiers in Somalia.  The highly anticipated new drama will feature some action-packed scenes and dramatic flashbacks pertaining to government cover-ups and dark secrets.  It sounds like a winner!

Soap Opera Spy would like to congratulate Bryan Craig on his new role, we know he is going to be amazing!