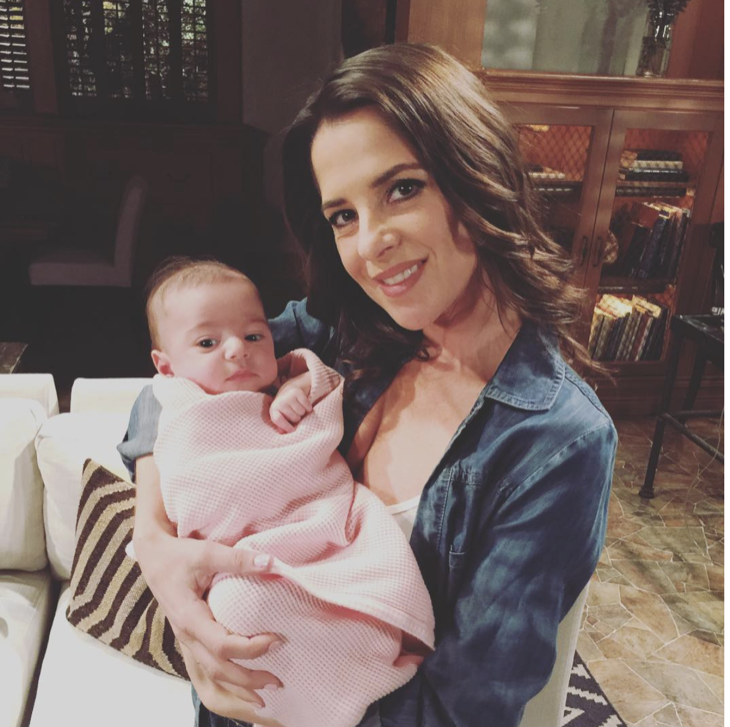 General Hospital’s Billy Miller and Kelly Monaco have that golden parenting touch! As a matter of fact, the parents of twin actresses Lori and Sevan Andonian recently said that both Billy and Kelly are fantastic with the kids. Lori and Sevan played Emily Scout Morgan on the hit daytime soap before being replaced by current twins Palmer and Poe Parker.

Lori and Sevan’s parents recently went on the record to say that General Hospital Executive Producer Frank Valentini was absolutely amazing and did everything that he could to make their family feel comfortable on set. The parents also said that Kelly, who plays Sam Morgan on the series, did a great job, too, as she was very patient with the young tots. 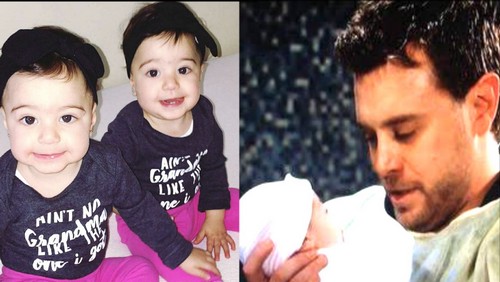 If that weren’t enough, the proud parents also said that Billy Miller was a natural with the babies. They even loved being in his arms! Both Billy and Kelly did a great job of putting the babies at ease. If there was one issue with the babies on set, it was just that a lot of the cast and crew couldn’t tell them apart. After all, they are identicial twins! Lori and Sevan’s parents said that Sevan has a slightly fuller face. Plus, producers always placed Lori on the left side while Sevan did her scenes on the right. Lori and Sevan have currently moved on to different projects but fans can still follow them on their Twitter and Instagram accounts. It’s without a doubt that we will be seeing these cuties back on the small screen very soon!

General Hospital airs weekdays on the ABC network. Let us know what you think by dropping us a line with your thoughts in our comments section below. Also, don’t forget to check back with Soap Opera Spy for all the latest news, updates and spoilers on General Hospital and all of your favorite daytime television soaps right here!