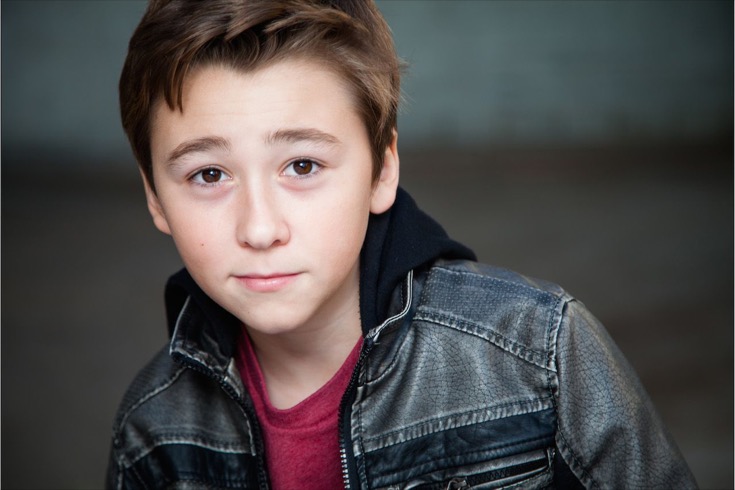 General Hospital (GH) spoilers reveal the powers that be have found a recast for Rio Mangini who portrayed the young Oscar. The actor who has taken over the role is Garren Stitt. The recast came on suddenly, just as GH fans were introduced to the teenager that Josslyn had developed feeling for at her impromptu house party.

Rio Mangini had been cast in a new drama on Netflix called “Everything Sucks” which is about a group of high school misfits, causing him to vacate the role of Oscar immediately after only appearing in one episode on the ABC soap opera.

GH viewers may not recognize the young man’s face but he is definitely popular among younger people. Stitt has portrayed various characters in movies like “No Ordinary Hero: The SuperDeafy” and “Designer Pups” as well as appearing on TV Drama series “Rosewood”. Younger General Hospital fans may even recognize him from television series like Nickelodeon’s “Nicky, Ricky, Dicky and Dawn” were he plays the character Connor as well as playing Marty on Disney channel’s “Andi Mack”.

It will be interesting to see how Joss’ first real relationship grows and how difficult it will be for her mother, Carly Corinthos (Laura Wright) to accept that her young daughter is growing up and finding interest in the opposite sex. Joss is currently struggling with her mother reuniting AGAIN with her mobster husband, Sonny Corinthos (Maurice Benard); could her romance with Oscar soften her view of Sonny and his love for her mother?

General Hospital spoilers reveal Oscar and Joss have a lot more in common when he shares that his mother is also controlling; more interested in telling him what he can or cannot do. Is Oscar going to be the “nice guy” Josslyn thinks he is, or will be someone who will egg on her resentment of her mother’s relationship and control over her?

Be sure to tune into ABC’s General Hospital (GH) to catch up on everything happening right now in Port Charles and also to see how Joss’ budding romance with Oscar will affect those around her. Check Soap Opera Spy often for updates, news, rumors and spoilers!

The Young and the Restless Spoilers: Jack and Ashley Fight – Graham’s Evil Plan in Peril