General Hospital Comings and Goings: A Fan Favorite Is Headed Back To Port Charles 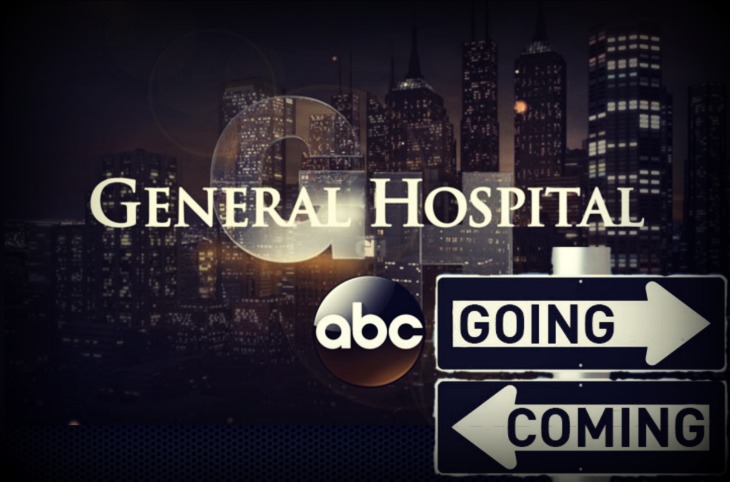 General Hospital’s (GH) Sonny Corinthos’s (Maurice Bernard) right hand man will be making an appearance back on the show and we have the details here.

Sonny Will Have Difficult Decisions To Make

GH spoilers tease that Sonny Corinthos will be having some hard decisions to make in the weeks to come and with his best friend Jason Morgan (Billy Miller) laid up in a hospital bed in a coma you best believe someone will end up having hell to pay. Sonny is known for his ruthless acts and always gets revenge on those whose mess with his loved ones.

Brick Is Back in Port Charles

Now the ESPN personality Stephen A. Smith will be making another appearance as Brick. With Brick returning we know Sonny means business and will have him there to help. Curtis Ashford (Donnell Turner) recently had to turn Sonny down in order to save his relationship with Jordan Ashford (Vinessa Antoine). So now it appears Sonny will turn to Brick for help. Brick is a very smart man and always finds the answers Sonny is looking for. 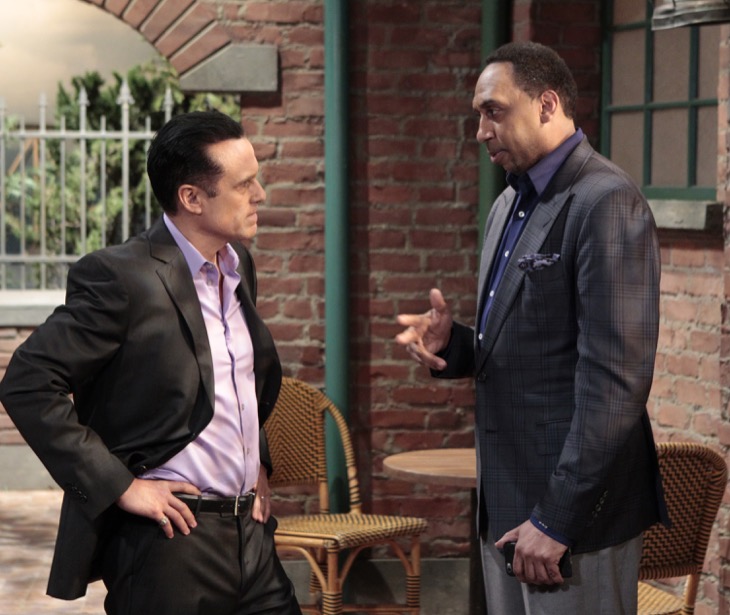 It’s going to be great seeing Maurice and Stephen work side by side again. This time you can expect Stephen to be around for more than just one visit. He will be in and out in the coming weeks. So what do you GH fans think Sonny will have Brick doing this time? Are you excited for his return?

Brea Bee Is Heading Back To PC

Also coming up you can expect to see Brea Bee who played a General Hospital nurse back in 2012 to return in a new meatier role. It’s been said that the mysterious newcomer that she is playing promises to cause big drama for a local or two. So could this woman be brought in as a part of Steve Burton’s storyline? It’s very possible. Who would you GH fans like to see her involved with?

Make sure to stay tuned to ABC’s General Hospital to find out. Don’t forget to check often with Soap Opera Spy for all your latest spoilers, news, updates, and much more.

The Young and the Restless Spoilers: Newman Not Related To Victor – Wayne Knight Appears