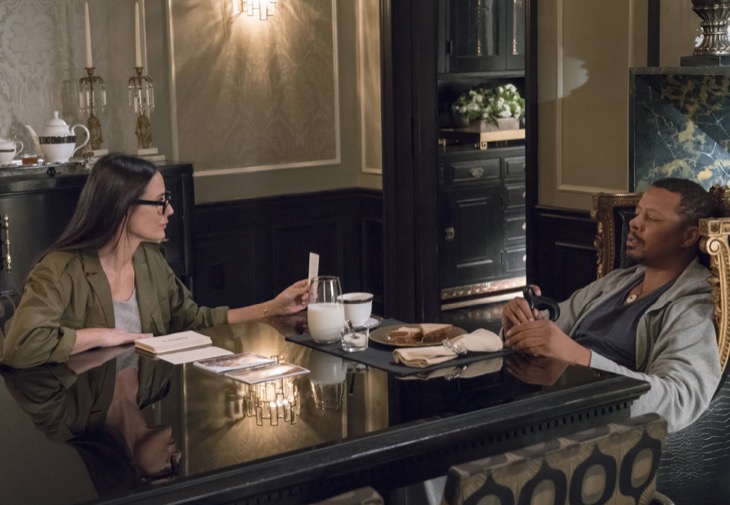 Empire Season 4 spoilers indicate that Lucious (Terrence Howard) will continue to do what he wants to do, despite the consequences.

The next episode to air is titled ‘Full Circle.’ Lucious manages to sneak away from his new nurse to go see his Uncle Eddie (Forest Whitaker). This puts Cookie in panic mode until she realizes what is happening.

It’s only been a few months since the explosion that rocked the Lyons family. Lucious, unfortunately, is struggling as he has no memory of himself or his family members. For Cookie (Taraji P. Henson), she finds herself trying to help him regain his memory while also keeping a close eye on his nurse, Claudia (Demi Moore). In typical Cookie fashion, she doesn’t trust Claudia and believes that she might have sneaky motives.

Meanwhile, Tiana (Serayah McNeill) and Hakeem are settling into their new family roles. Things are finally comfortable for them, especially now that Anika is behind bars. Plus, Becky (Gabourey Sidibe) makes a decision that she might later regret about Jamal’s new song. And with everything that is going on, Cookie has to also watch out for Diana Dubois (Phylicia Rashad) after she declared war on the Lyons. 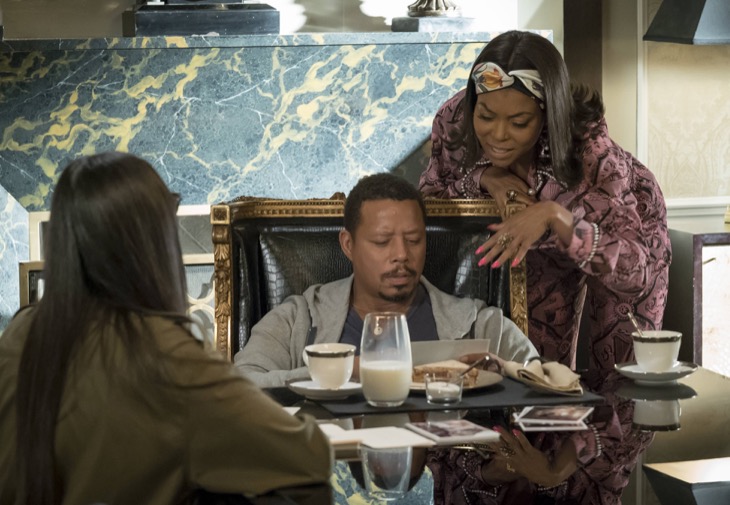 What do you think is next for Lucious, Cookie and their family? Will Lucious ever regain his memory? Is Claudia hiding the truth about something? Or better yet, what do you think will be Diana’s next move against the Lyons? Let us know what you think by dropping us a line with your thoughts in our comments section below.

Empire Season 4 airs Wednesdays at 9pm EST on the Fox network. Also, don’t forget to check back with Soap Opera Spy for all the latest news, updates and spoilers on Empire Season 4 and all of your favorite prime time shows right here.

Days of Our Lives Galen Gering Teases Rope Wedding – Rafe and Hope Marry or Is it a Dream?

This is Us Season 2 Spoilers: Randall Changes His Mind on Adoption Plans?