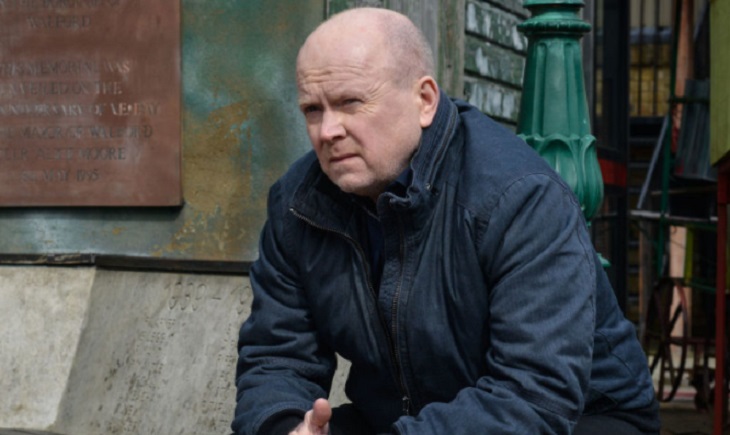 Last week the BBC bosses released that a huge explosion was going to take down Walford and one of its main characters. But, now it seems there might be more than one casualty on the horizon, according to EastEnders spoilers.  Phil Mitchell (Steve McFadden) and Stacey Fowler (Lacey Turner) are up on the chopping block.

The explosion will take place at the Walford in Bloom festival, which will place next month. Preparations for the event are already underway with the squares inhabitants are getting green thumbed.

However, two main characters are now rumoured to be up for the death slot in this story line. Phil Mitchell will go missing after the explosion which will send his family into a flurry of worry. Will they find him alive? And Stacey will also be lost in all the chaos, Martin (James Alexandrou) will be unable to find his wife in the crowds.

Both families have been seen whilst shooting, looking worried and afraid for their loved ones.  This is still speculation as the show is not letting any spoilers slip before the main event. But it is safe to say that at least one of our favourites is going to die. And in true soap fashion it will be an agonizing wait to find out who.

After the explosion, there will be suspense around who the flames have taken for good and those who will likely recover in Walford General Hospital. The show did promise to make its Autumn dramatic and this is a great way to kick things off.

EastEnders has recently been criticized for its lack of excitement and dull story lines. But this will surely shake things up. It is also said to reveal Max’s revenge plot at last, so alongside action and death we can expect heaps of emotional drama from the Branning’s.