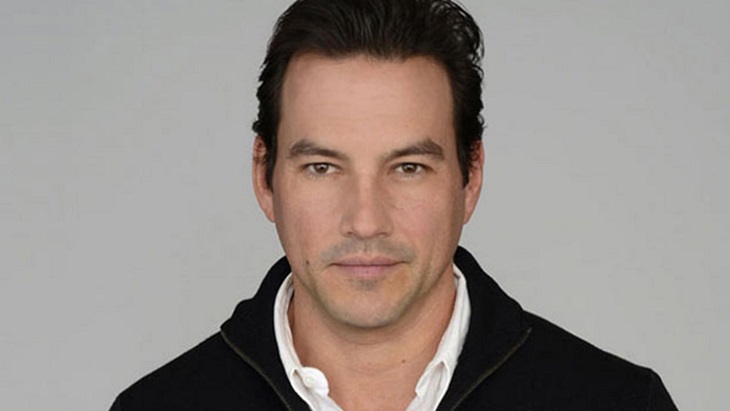 Days of Our Lives rumors have been floating around for weeks teasing that the NBC soap opera had cast GH star Tyler Christopher.  While the casting rumors seemed a bit far-fetched at the time, stranger things have happened.  Well, we can officially confirm that Tyler Christopher has joined the Days cast and is headed to Salem!

Entertainment Weekly made the official announcement on Wednesday August 3.  Although details surrounding Tyler Christopher’s role in Salem are few and far between at the moment, EW is reporting that his character should make his debut sometime in early 2018.  Days films several months ahead.

Sadly, GH fans have been holding on to hope that Tyler would return to General Hospital and resurrect the role of Nikolas Cassadine.  That clearly isn’t happening.  No news yet on whether GH will recast the role, or leave the character killed off.