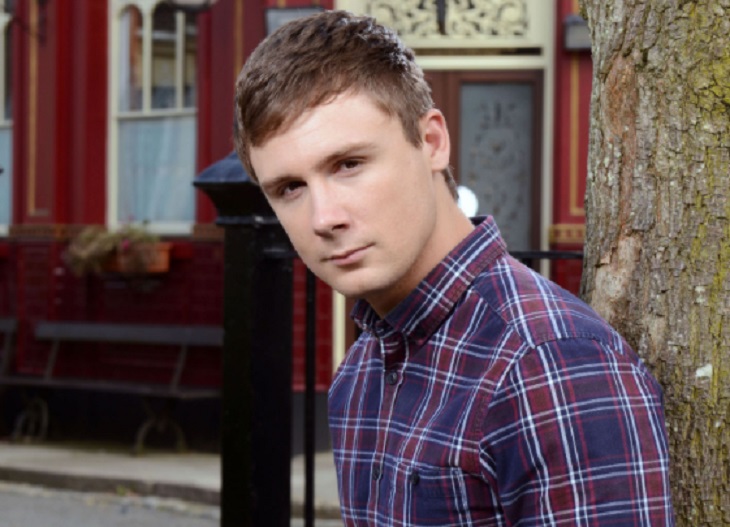 EastEnders fans can probably rule out any chance of Danny-Boy Hatchard returning to the BBC soap opera as Lee Carter.  Not only does Hatchard have no interest in returning to Walford, he had some pretty harsh things to say about the series and cast in a recent interview with The Mirror.

According to The Mirror, Danny-Boy Hatchard wasn’t too impressed with his character Lee Carter’s exit storyline, and he thinks that it was poorly executed.  The former EastEnders star explained, “I was disappointed how my character left with the mental health story.  He could have left with something similar but with a little more attention to detail. I feel it got a little brushed off a bit.”

Danny-Boy also compared the popular series to a “factory” because they were constantly banging out scenes and people were always coming and going.  As far as his fellow cast members, Hatchard made some odd comments about how they “let the soap consume them”  and explained he had a life and couldn’t live like that.

What do you think of Danny-Boy’s interesting choice of words?  Was he slamming the soap?  Share your thoughts in the comments below, and check back with Soap Opera Spy for more EastEnders spoilers and news right here.

The Young and the Restless Spoilers: Why Hasn’t Lauren Been Told Sheila Is Alive? – Eric’s Actions Don’t Make Sense