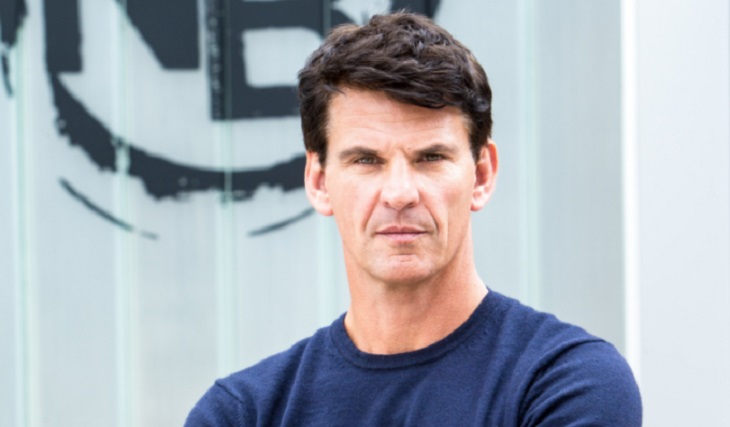 Tristan Gemmill managed to make a name for himself in the British soap opera world thanks to his role as Robert Preston on Coronation Street and on the hit show Casualty but it looks like the actor had different plans for his future. In fact, Tristan says that he once auditioned for the hit Australian soap Home and Away, as he wanted to launch his career Down Under many years ago.

He said, “I did an audition for the policeman on Home and Away,” before quipping “that’s why I’m here!”

Tristan also said that everything is turning upside down for his character Robert on Coronation Street. That’s because his lying, cheating past has been revealed.

He explained, “The producers and writers are trying to do a bit more of that, push it to the darker side. That’s what they’ve done with the Bethany plot for example.”

For Coronation Street fans, they are just happy to see Tristan where he is now. Of course, things would have been very different if he would have been offered a role on Home and Away!

In the meantime, let us know what you think by dropping us a line with your thoughts in our comments section below. Also, don’t forget to check back with Soap Opera Spy for all the latest Coronation Street spoilers!