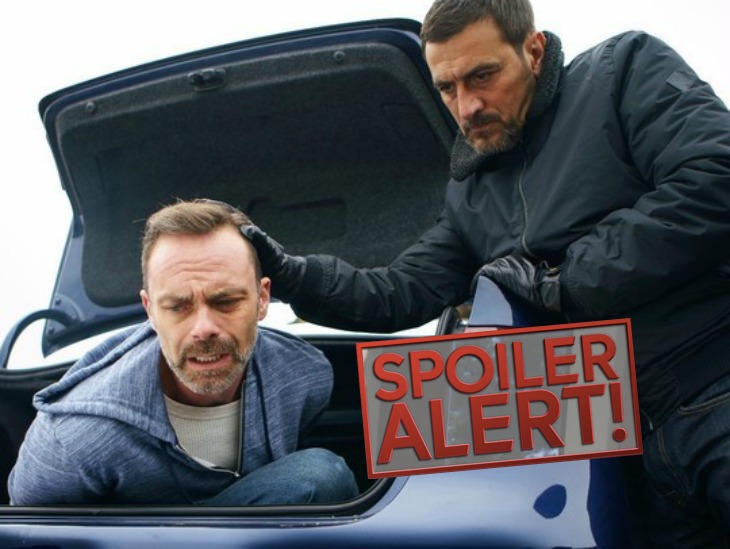 Coronation Street spoilers hint that Peter Barlow might get his revenge on Billy Mayhew after he finds out that Billy was responsible for killing his twin sister Susan Barlow several years ago.

After Billy faced charges for assault, Peter changes his mind and pleads for leniency. It worked and Billy was released. Yet the moment he steps out of court, Billy finds himself in the middle of another fight between two men. He is pushed to the ground by one of the men and a metal lucky charm that Summer gave him is driven into his leg where it pierces a blood vessel. Billy confesses a shocking secret to Peter while on the ground, bleeding heavily.

Actor Chris Gascoyne tells Britain’s Metro.co.uk, “Billy thinks at this point that he’s going to die, so he confesses to Peter about Susan all those years ago. Peter takes his hand off the wound and watches him start to die, but then comes back to his senses and puts his hand back on again.”

Chris says that Billy’s confession comes as a shock for Peter. Unfortunately, this leads him to do something very dark and something that fans may not see coming.

He added, “Up to that point its just shock for Peter, he can’t take in what he’s just told him. Then later, he starts to formulate some sort of mad, misguided revenge plot in his head.”

Of course, fans will just have to tune in to see what will happen next! Coronation Street airs weeknights on the ITV network in Britain and is available on Britbox in the United States.

Let us know what you think by leaving us s line with your thoughts in our comments section below. Also, don’t forget to check back with Soap Opera Spy for all the latest news, updates and spoilers on Coronation Street and all of your favorite primetime television shows right here.

Days of Our Lives (DOOL) Spoilers: Love Is In The Air – Brady Seduces Eve, Andre Falls in Love With Kate

This is Us Season 2 Spoilers: Rebecca Has Intense Face-Off With Her Adult Children