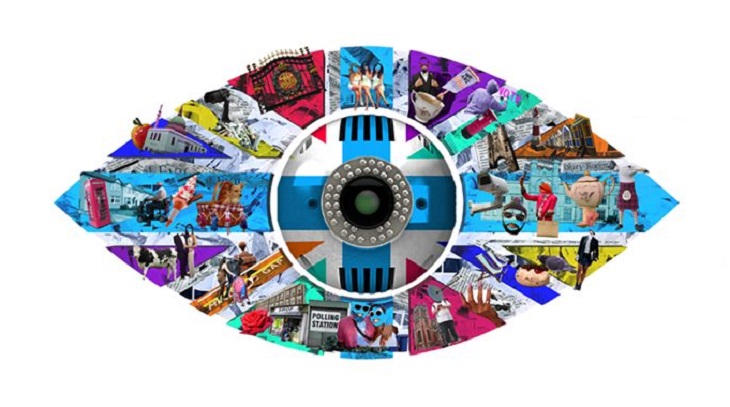 It’s August which means it’s time for Celebrity Big Brother! Tuesday August 1 was the epic kick off to a month long of reality TV drama. But who will be gracing our screens this year? Among the most famous are Sarah Harding (member of Girls Aloud) and Shaun Williamson, who you will know as Barry from EastEnders, his death on the show was iconic.

Celebrity Big Brother spoilers reveal that they will be joined by a myriad of celebs from both here and across the pond, so here’s a rundown of this year’s contestants.

Derek Acorah entered the house last night, he’s a television psychic bound to stir things up. He’s most famous for the TV show Most Haunted. Will he find any ghostly behaviour in the Big Brother house?

The most likely to be lucky in love in the house is Chad Johnson who is famous for the American TV show the Bachelorette. But rumour has it he is not the best behaved will he be starting drama? And his potential match you may ask? Marissa Jade the stunning reality TV star from the US may be just that. She is from the show Mob wives.

Helen Ledger should bring laughter to the house this month as she is a professional comedian who has a habit of appearing on reality shows.

Internet star Trisha Paytas got the crowds screaming, her over the top personality is well known on YouTube but will she mesh well with others in reality?

Another soap star some of you may recognise is Paul Danan, he was famous on Hollyoaks back in the 1990’s when he played Sol. He has most definitely kept the good looks.

It wouldn’t be Celebrity Big Brother without a few TV reality stars and this year it’s Made in Chelsea’s turn as Sam Thompson joins the show. The posh boy may struggle without his usual luxuries. He’s not the only reality star either as Sandi from Gogglebox entered the house to a huge cheer last night, she is a well known and loved personality who will likely make it far in the show.

The BBC is being represented in reality shows as well this year, as a contestant from the Apprentice is joining the line-up, Karthik Nagesan was not a winner on that show but could he succeed on CBB?

There is also Jordan Davies (Ex on the beach) Brandi Glanville (The Real Housewives), Jemma Lucy (model) and Amelia Lily (X-factor finalist) who had less impact when entering the Big Brother house. But outside fame does not always equal success on this show. It is their personalities that win the game to don’t count out these underdogs just yet.

The Bold and the Beautiful Spoilers Thursday August 3: Eric Calls an Excited Quinn – Katie Has Suspicions – Zende And Maya Get Too Close