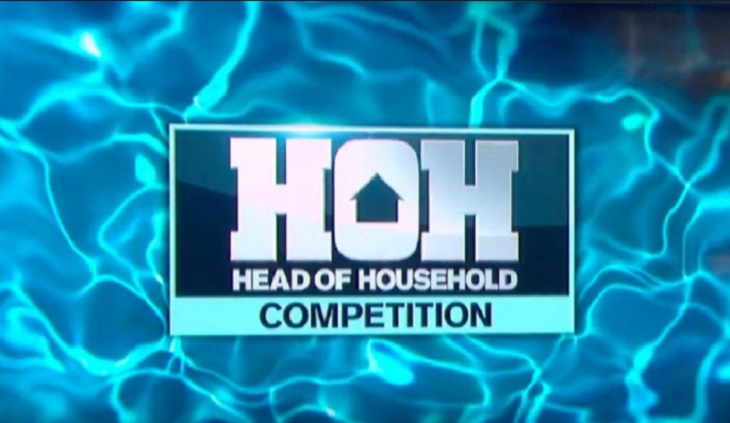 Big Brother Season 19 (BB19) spoilers reveal the Head of Household (HoH) competition will be on the Big Brother Live Feeds beginning tonight at 10pm EST.  Fans of BB19 know that Christmas Abbott the 35-year-old fitness superstar from Raleigh, North Carolina, has broken her foot and will be out for the HoH competition but everyone can rest assure there will be plenty of competitive spirit.

BB19 teased us saying last week’s Candy Crush competition would be an endurance comp but when everyone worked together to ensure that Big Brother’s season 18 veteran, Paul Abrahamian won the Head of Household, it simply became a live competition instead.

The CBS network specifically stated tonight’s competition will be the endurance one and will be shown explicitly on the BB19 Live Feeds.  Big Brother is bringing back The Wall game tonight; who do you think has the endurance to win and be the Week 3’s HoH?

Now that Paul cannot compete to be the next HoH, who do you hope will reign the next week?  Alex Ow has been determined to stay in the game, and like several others, she does not like Cody Nickson nor Jessica Graf.

Initially, the Big Brother house was divided into the showmances of Mark and Elena, Matt and Raven and Nick and Jessica; but when Cody chose to backdoor Paul and then chose Christmas for eviction, he divided whatever peace there was in the house.  Josh may seem like the odd man out, as no one truly knows where he stands.  He may need to work extra hard tonight to ensure his safety in the house.

Kevin, like Ramses, hasn’t really announced a side he is on.  He is a bit of a wild card that is very fatherly but also very sneaky in the game he plays.  He seems like the safe choice as no one really has a beef against him right now.  BB19 fans do have to wonder whether Christmas warned Paul about Matt, Mark and Dominique before she left for surgery the other day and how that will be a factor in tonight’s competition.

Be sure to tune into Big Brother Season 19 (BB19) to catch up on everything happening in the Big Brother house.  Who will win the HoH endurance competition and who will be evicted?  Check Soap Opera Spy often for BB19 updates, news, rumors and spoilers right here!

WATCH: The Young and The Restless Preview Video Friday July 14